No 2nd Dose Vaccination certificate No Entry to Malls

By the end of December, international flights to India will be back to normal

The Aviation Ministry Secretary was reported on Wednesday as saying that international flight operations are expected to begin “before the end of the year.” All international flights were banned in March of last year, except for those on repatriation missions and those carrying essential items such as medications and food. With “air bubble” agreements made with other nations, restrictions were removed as the number of cases decreased and vaccination coverage grew. There are now 25 similar agreements in India. 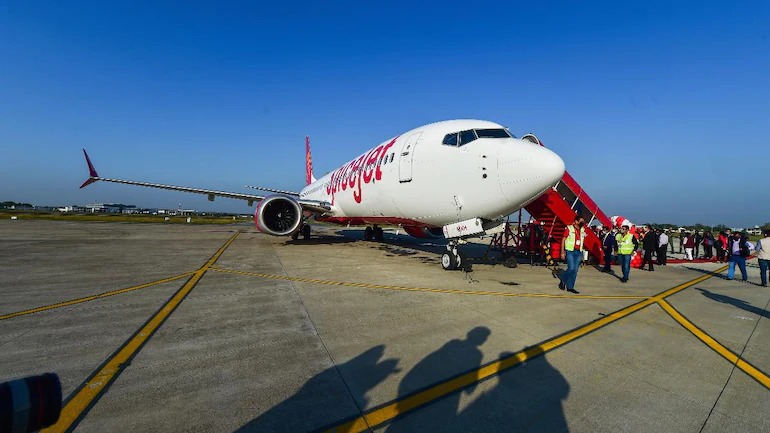 An air bubble agreement allows member nations’ airlines to fly international passenger flights into each other’s borders, subject to certain requirements. Minister of Civil Aviation stated last week that the government was assessing the process of normalizing international aircraft operations. While the administration wished for things to return to normal, he stressed that precautions would be taken to prevent a new wave of coronavirus infections, especially since some large European countries have seen an alarming increase in daily new cases.

But it’s all to regain our place in the global civil aviation arena by creating a hub in India and bringing in additional wide-body planes. “They shall work together in a safe environment.”

Domestic flights, which were also restricted during the lockdown, were allowed to operate at full capacity as of last month, after originally being limited to a set number of flights in each sector. After a two-month hold, the government restarted domestic aviation operations in May of last year. At first, airlines were only authorized to run a maximum of 33% of all pre-Covid routes. By December of last year, the threshold had been steadily raised to 80%. After the second wave of illnesses and fatalities hit the country in June of this year, occupancy rates dropped below 50%.

As prep for re-opening international passenger air travel, the government last month also said it would resume granting tourist visas; this was restarted on November 15. In the wake of the epidemic, tourist visas were also suspended.