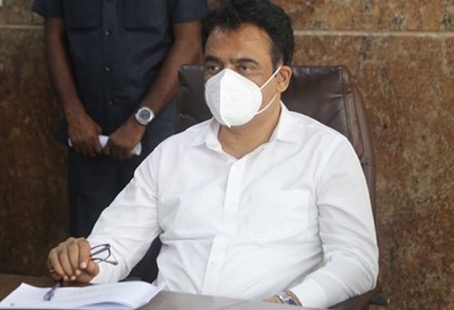 Karnataka Minister for Higher Education CN Ashwath Narayan announced the dates for the upcoming Common Entrance Test (CET)-2022 on Monday, March 28, which is the eligibility test to seek admission for professional courses in Karnataka. The exam will be held on June 16, 17 and 18, the minister said.

Kannada Language Test will be conducted on June 18 for Horanadu and Gadinadu (students from other states and border regions) for Kannadiga candidates at selected centres. The aspirants can register their names for CET-2022 from April 5 to April 20 by submitting applications online, it said, adding candidates can pay the prescribed fee online before April 22.

If the applicants wish to update any information after paying the fee, they will be given time to do so from May 2- May 6, Narayan said and added that later, candidates can download their admission tickets starting from May 30.