Decision to hold PU board exams amid Covid triggers in Karnataka

The state of Karnataka’s Department of Pre-University Education’s decision to hold mid-term board examinations amid worries of a third wave of the COVID-19 outbreak has caused a debate. On Tuesday, the All India Democratic Students Organisation (AIDSO) has called for a bandh to protest the holding of board examinations rather than regular midterm exams. 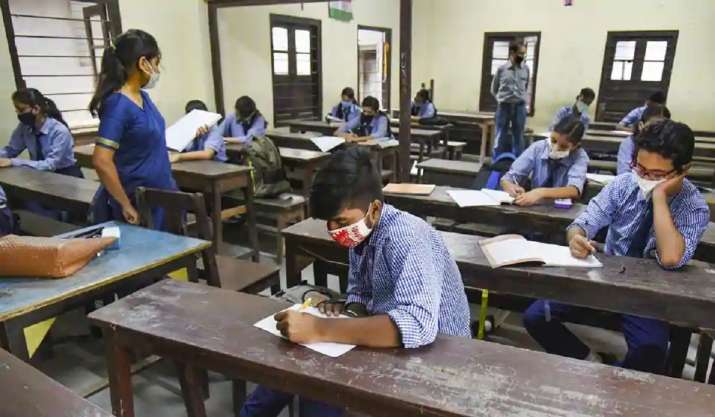 The government has produced question papers that are similar to those used in yearly examinations, and the exams will be held for 6.5 lakh students between November 29 and December 10. As per sources in the education department, the decision was made in the face of worries about a third COVID wave. Previously, mid-term examinations were not held at the same time. The Pre-University College Principals Association developed question papers in each district, and the answer sheets were examined at the college level. The department was not informed of the results.

However, this time, the education department is conducting mid-term exams similar to those held by CBSE and ICSE. After taking into account the mid-term results and SSLC scores, the results for the 2020–21 academic year were revealed. The mid-term examinations were canceled at many colleges. The education administration is finding it difficult to announce PU results.

During a major academic crisis, the AIDS Organization has asked the state administration not to put pressure on students and teachers, calling the decision to hold mid-term examinations undemocratic and unscientific.

Detailed info. about the Electronic Rand and its functions: In a move that would be a quantum leap forward, the Reserve Bank of India,...
All News