DK: Financial fraud is on the rise among cyber crimes

Financial fraud was linked to nearly 21 out of 52 cases reported to the Dakshina Kannada district’s cybercrimes, economic crimes, and narcotics (CEN) police station, including bank and job fraud. As per the data provided, 17 of the total cases reported were referred to the Cyber Tipline, the country’s centralized reporting mechanism for children’s online exploitation. In addition, 14 bank fraud cases were reported, including OTP scams, online transactions, and duping individuals by distributing links. 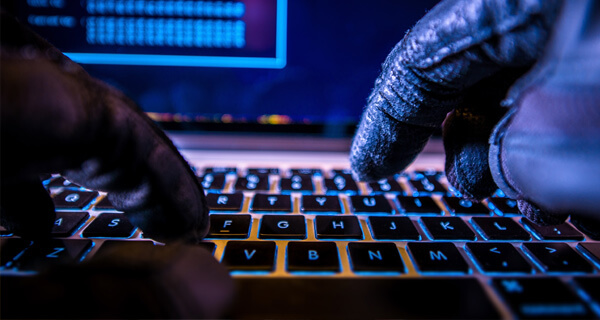 Seven cases of work fraud, 12 cases involving social media posts, and two ransomware cases were also reported by the district. The Dakshina Kannada SP stated that many financial fraud cases go unreported because the victims have already lost money. He said that due to an increase in time being spent in the digital world, there has been a rise in cybercrime reports. Most of the cases can be avoided if victims are alert and don’t share their OTPs and PINs.