Employees of IT & BPO Companies Asked To Continue Work From Home

When Sharath Bachegowda, an independent MLA from Hoskote raised a question about whether or not IT companies will be made to call its employees back to work in the offices, Deputy Chief Minister C N Ashwath Narayan under whose forte comes the IT and BT department, answered by saying that the government will not ask the companies to do so given the present situation created by the coronavirus and that work from home will continue for the months to come. 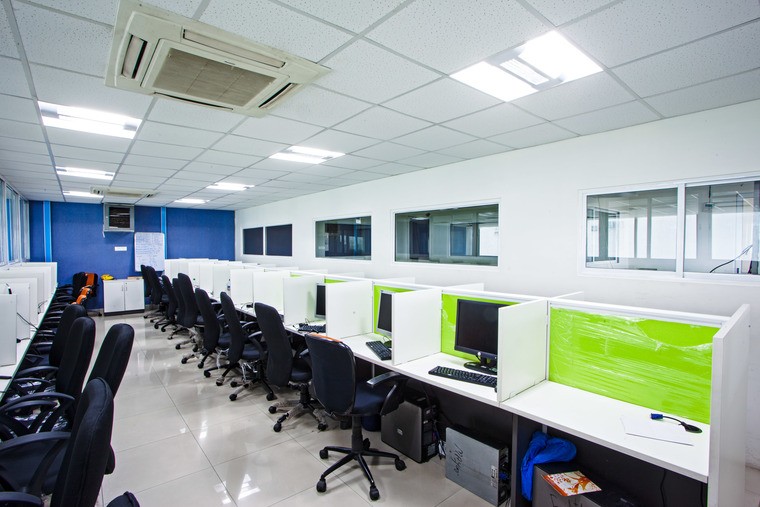 However, Bahcegowda expounded that working from home has inturn reduced productivity and that the government should pressure the companies into asking their staff to come back into their offices. The Deputy Chief Minister, however, retained his original stance and re-clarified that it is up to the companies to decide when it is safe to call their employees back, and therefore there was no requirement for the government to ask them to do the same.

Udupi MLA K Raghupathi noted that due to this new-normal of ‘work from home’ other dependent workforces are being affected prime examples for which are transport, canteens, and more. Hence, he noted, it is extremely important for the companies to call their staff back to work. However, the Deputy Chief Minister remained rooted to his original decision and pointed out that as of now calling the staff back to the office is dangerous and that once companies do call them back every other dependent workforce will also come back. He also appreciated the efforts made by the IT sectors’ start-ups and other innovation sectors which helped several other sectors maintain their ground. According to norms laid down by the union government, employees of IT and BPO companies can work from home till December 31st.