The government assigned the three-member expert team to the Shiradi Ghat road to investigate the proposed Shiradi Ghat tunnel project. A 23.6-kilometer tunnel linking Mangaluru and Bengaluru has been proposed between Dakshina Kannada and Sakleshpur. 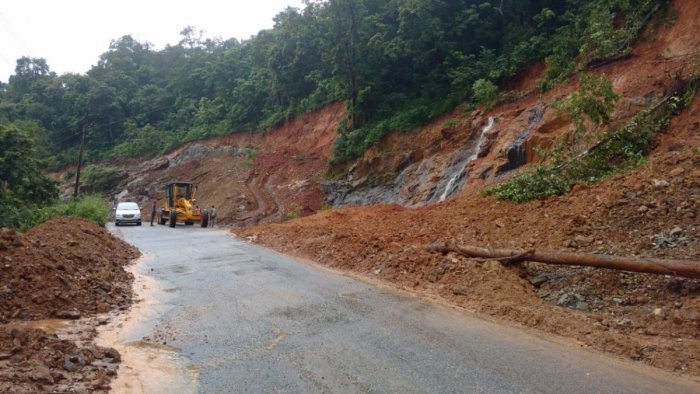 In the first week of December, several road users took to social media to raise concerns about the poor condition of the road. Many urged the Union minister of road transport and highways to ensure a permanent fix on the NH stretch that connects the port city and Bengaluru.

As per an official from the National Highway Authority of India (NHAI), repair work at the Marenahalli dam has begun and is expected to be completed soon. The Shiradi Ghat tunnel road project has elicited mixed opinions, with environmentalists concerned that the Western Ghats would be further degraded. One environmentalist stated, There is already a railway track and a road, and the government has begun the Yettinahole project.

The industrial body, on the other hand, is in support of the initiative. The Kanara Chamber of Commerce and Industry (KCCI) sent a letter to the Union Minister emphasizing the need to get the project forward. They’ve also recently urged the government to build the Mangaluru-Bengaluru Industrial Corridor.

In the wake of Dasara, Private buses have doubled the charges despite strict action warnings by the transport minister. RTO officials have also raided...

The popular Math Camp at CFAL engages students in deep exploration of mathematics, exposes them to Olympiad level problems, and will immerse them in...
All News

From the next academic year, Mangalore University will offer dual degree programmes at the undergraduate and postgraduate levels. The initiative is in sync with...