From January 4 to 7, Moodbidri will host the All India Inter-University Athletics Meet

The 81st All India Inter-University Athletics Championship will be held at Moodbidri, in the Dakshina Kannada region of Karnataka, from January 4 to 7. The championship will be inaugurated on January 4 by Union Minister for Youth Affairs and Sports Anurag Thakur, as per the Registrar of Mangalore University in Moodbidri. Over 400 universities are anticipated to participate, together with over 2,000 athletes and 1,000 sports officers. 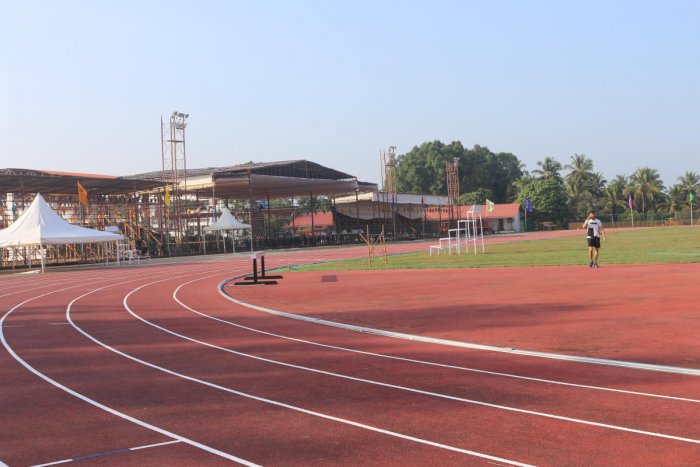 More than 100 teams depicting the art and culture of India will participate in a procession that starts from the Hanuman temple in Moodbidri. The championship will have 23 events. Online registration was made available for the participants. The four-day event will see national and international-level sportspersons in action. Modern photo-finish technology will be set up at the venue. Alva’s Education Foundation is organizing the event for the fifth time. It would sponsor the entire cash prize for the winners at the event.