Geetanjali Rao: 15, Mangalorean and TIME’s Kid of the Year

For the first time in its history, an internationally acclaimed magazine, TIME, has put forth the title ‘Kid of the year’. This title has been conferred to Indian origin young scientist Geetanjali Rao. And Mangalore can be proud that she is a Mangalorean who has settled with her family in Denver, Colorado of the United States of America. 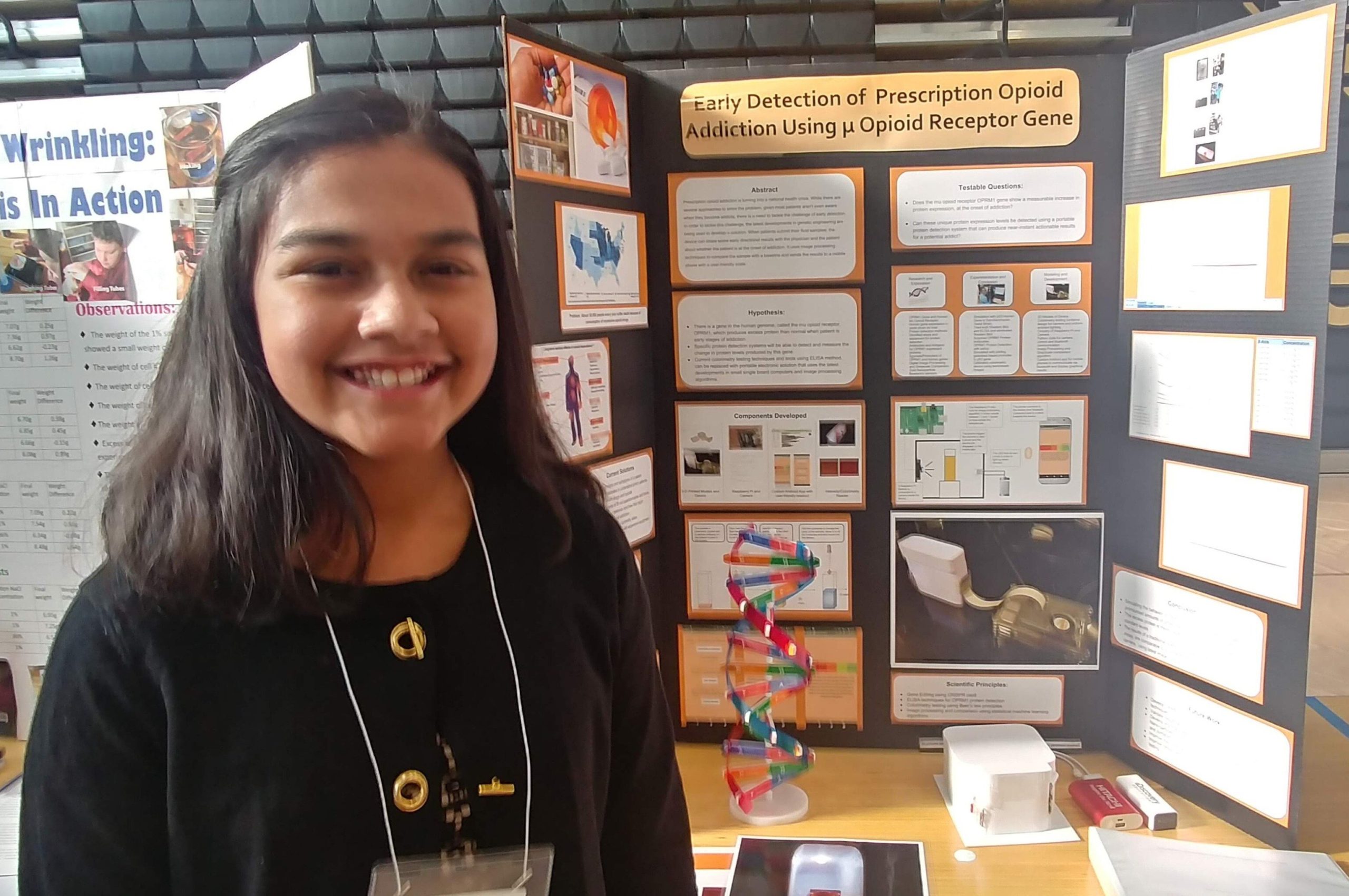 Geetanjali Rao has achieved this prestigious title at the tender age of 15. Her parents are Rama Rao and Bharathi who migrated from Mangalore to the United States of America. The research project done by Geetanjali Rao was judged along with over 5000 researches that were nominated for this year’s title. She emerged best out of the nominees.

The research she did was in relation to identifying polluted water and to point out cyber bullying using artificial intelligence and its technologies. The technology was named as Klindly. Using Klindly, one can decipher whether a conversation is cyberbullying even when the conversation is in its initial stages.

Geetananjali was interviewed by American actress and humanitarian Angelina Jolie on behalf of the TIME magazine. Geetanjali plans to go forward with many more inventions. Other than science, her interests include dancing, baking, fencing and singing.

She maybe familiar to many Indians as she featured on Ted Talks: Nayi Baat hosted by Hindi film actor Shah Rukh Khan. her other achievements include winning the title of America’s top young scientist award and being on Forbes’ 30 under 30 list in 2019