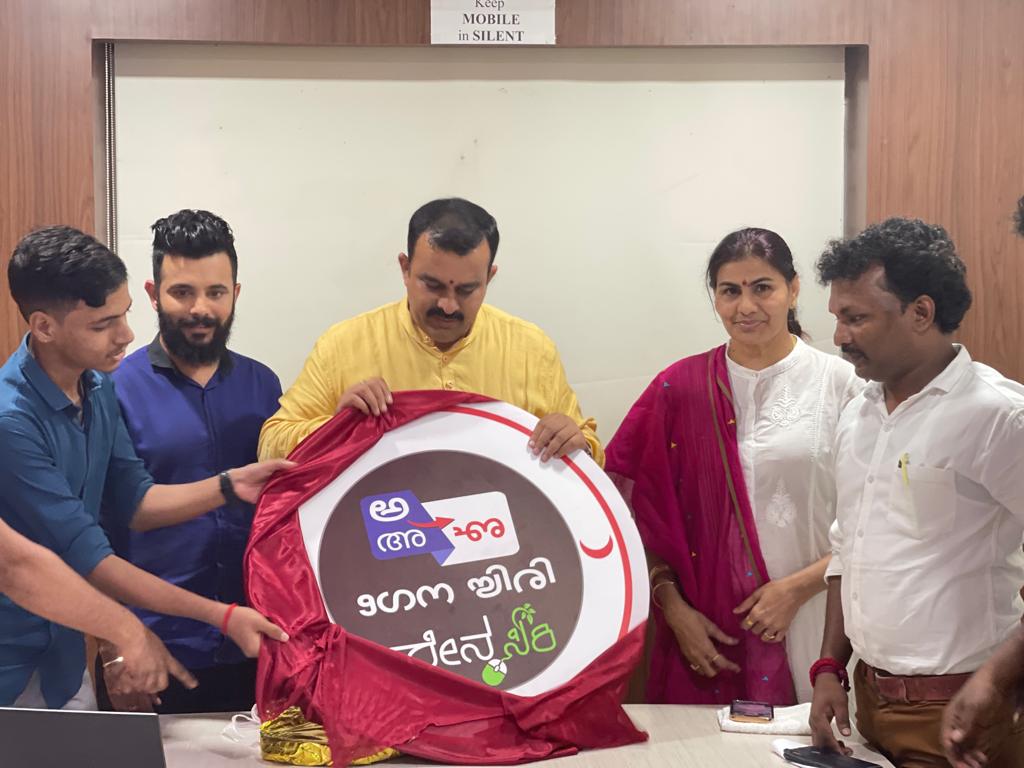 An opportunity for all the Tulu learners, GenaSiri, a Tulu transcription app, that will enable transcription from Kannada and Malayalam texts into Tulu, was released on Saturday. Users need to type Kannada or Malayalam texts into the app, and it will convert them into the Tulu script. The application has been developed with the support of Jai Tulunad, an organisation fighting for the recognition of the Tulu language.

This application was developed by a member of the organisation, and a student Jnanesh Deralakatte, who recently completed his pre-university.

Jai Tulunad president Aswath Tuluve, said that over the last three years, the organisation has been fighting for the official recognition of the Tulu language, and has launched several campaigns, including Twitter campaigns, demanding official status for the language in the state. “We have also introduced Tulu script learning courses, and encourage youth to take up innovative and unique programmes on Tulu,” he added. 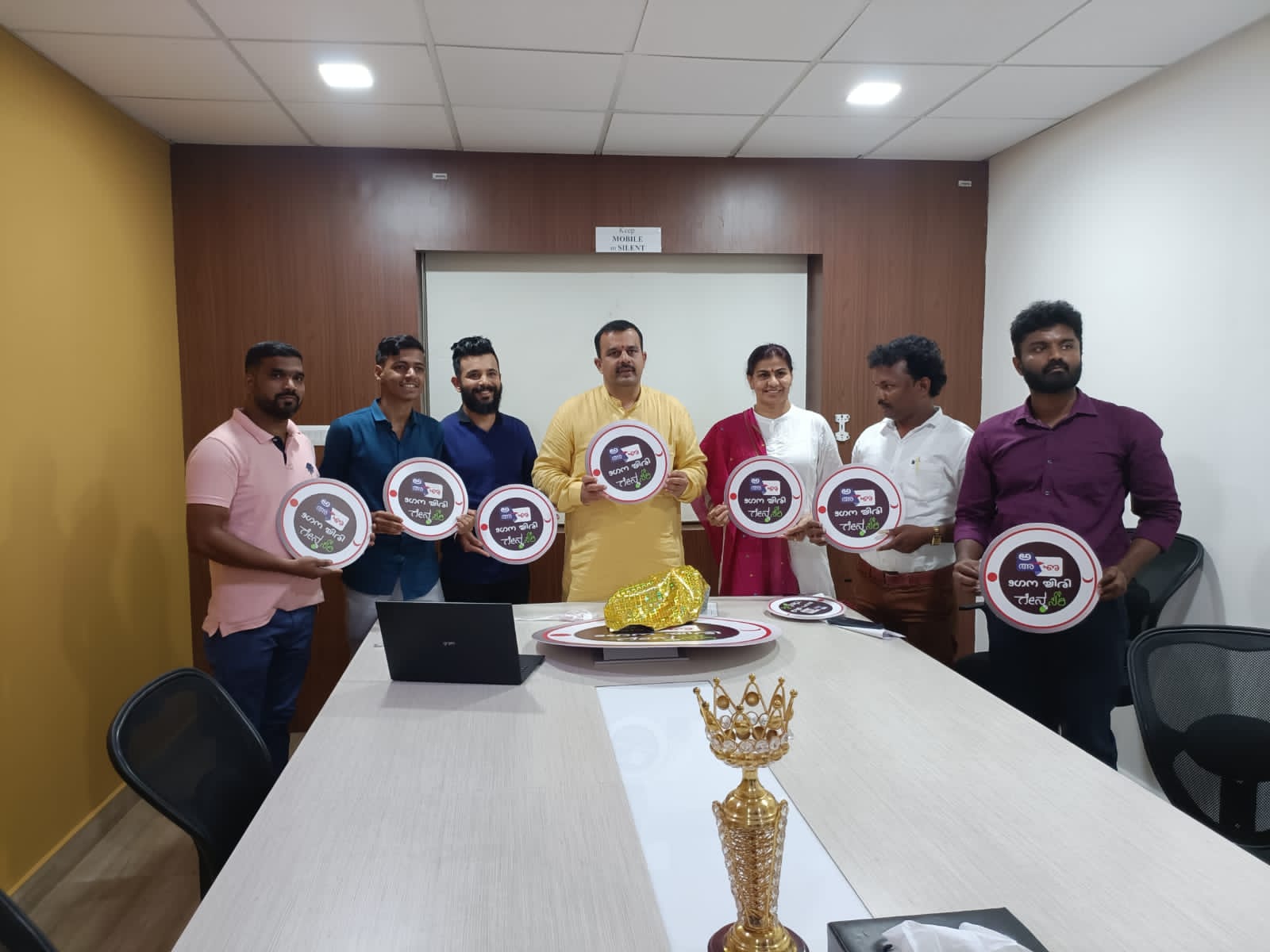 Avinash Mukka, secretary of the organisation, said this application is expected to give a boost to the language, and to help in printing books, magazines and literature in the Tulu script. The transcription accuracy is 98% as of now. After the launch of Mandara and Baravu fonts and the Kopparige dictionary, this is another major development in the field, he said.

So far, the organisation has been able to produce about 250 teachers who teach the Tulu script, and about 15,000 people have learnt the script. However, not many have come forward to write the exams, and in three years, only 3,400 people have received the certificate from the Tulu Academy, on completion of the course.
“There is a lot of awareness about the language in recent years. In several places, Tulu has been included on name boards. The academy is also working towards getting Unicode for the Tulu script,” said Nischith Golithady, head, the Tulu script committee, Jai Tulunad.