Goat pox vaccine has been launched in India 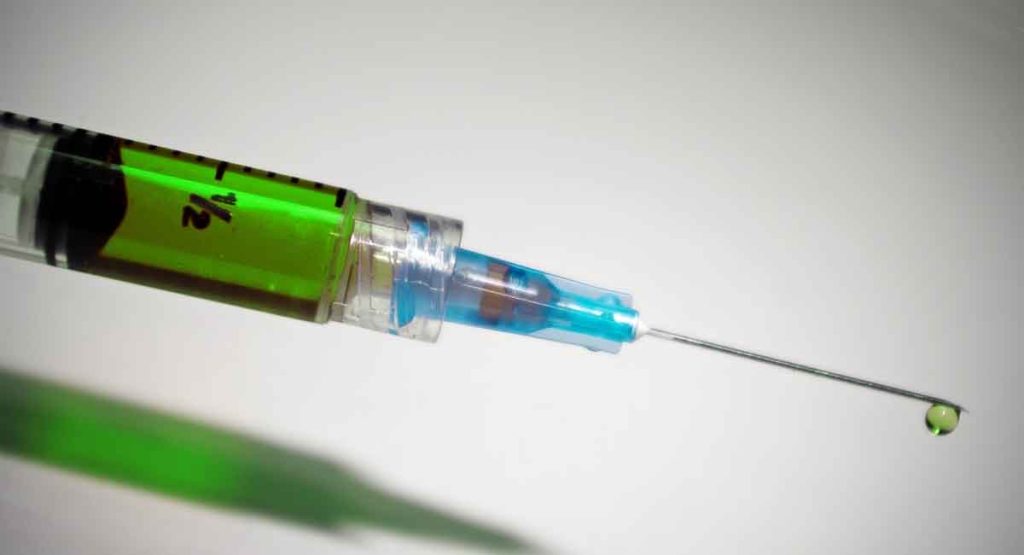 The first vaccination should be given at 3 months of age, followed by a re-vaccination once a year. The vaccine’s technology and testing were received from the Indian Council of Agriculture Research-Indian Veterinary Research Institute (ICAR-IVRI), which also tested and validated the vaccine for commercial release. Under a tech transfer agreement with the IVRI, the IIL has already launched numerous other vaccines, such as the classical swine fever vaccine, the PPR vaccine, and others.

Goat pox disease is highly contagious and spreads by air, touch, and vectors such as flies. The disease affects goats of all ages, breeds, and sexes, although it is most severe in young, elderly, and breastfeeding animals, and it often results in death. As per the research, the incidence rate varies by agro-climatic zone and can reach up to 48 percent in some areas.

The ‘108’ ambulance helpline service was disrupted across the state for a few hours, inconveniencing people in need of emergency care last day. Normally,...
#VocalForLocal

The Regional Transport Office (RTO) has made it compulsory for buses operating in Mangalore, Udupi and Manipal to put up nameplates in Kannada within...