Thiruvananthapuram Railway Division announced the cancelation and partial cancelation of some trains on Wednesday as efforts were made to restore services on the Thiruvananthapuram Central Nagercoil Junction Kanyakumari section that were affected by landslips and inundation due to torrential rain last weekend. 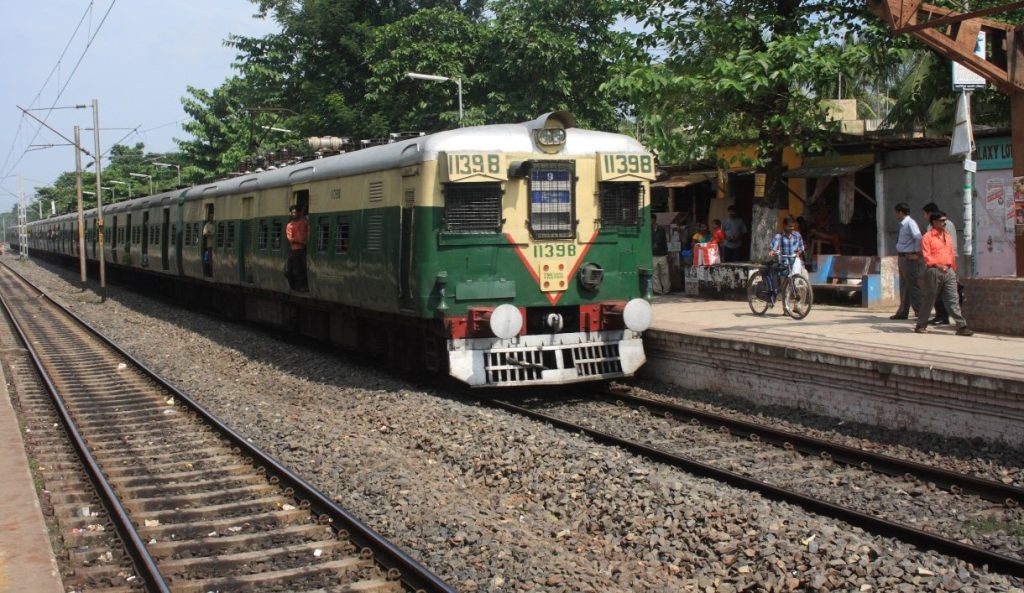 Partial cancellation: On Thursday, Nagercoil Junction will serve the No. 12634 Kanyakumari–Chennai Egmore daily superfast and No. 16724 Kollam Junction–Chennai Egmore daily Ananthapuri Express. 16525 is a number. The No. 06366 Nagercoil Junction–Kottayam Daily Express and the Kanyakumari–KSR Bengaluru Daily Island Express will depart from Kollam Junction on Thursday.16650 is a number.

On Wednesday, Thiruvananthapuram Central will run the Nagercoil Junction–Mangalore Central Daily Parasuram Express, No. 05905 Kanyakumari–Dibrugarh Weekly Vivek Superfast, No. 16606 Nagercoil Junction–Mangalore Central Daily Ernad Express, and No. 09423 Tirunelveli Junction–Gandhidham Weekly Humsafar Express. The daily express trains from Guruvayur to Chennai Egmore are No. 16128 Guruvayur–Chennai Egmore Daily Express and No. 06730 Punalur–Madurai Junction. On Wednesday, the Daily Express ran from Tirunelveli Junction. The daily intercity express No. 22628 will run from Thiruvananthapuram Central to Tiruchchirappalli Junction.

The trains No. 12633 Chennai Egmore–Kanyakumari Daily Superfast and No. 16723 Chennai Egmore–Kollam Junction Daily Ananthapuri Express, both left on Wednesday, would be diverted at Nagercoil Junction. The Madurai Junction–Punalur Daily Express will be short-circuited at Tirunelveli Junction on Wednesday. On Thursday, the No. 16526 KSR Bengaluru–Kanyakumari Daily Island Express, which left on Wednesday, would be short-terminated at Kollam Junction. The 06318 Srimata Vaishnodevi Katra–Kanyakumari Weekly Humsafar Express, which departed Thiruvananthapuram Central on Monday, would be short-circuited.