The lockdown has led to many changes. Many institutions and shops that have had a long legacy have had to shut down due to a lack of profits. And Mangalore’s famous landmark popularly known as Jyothi Talkies is succumbing to the pressure. The Jyothi theatre which is over 50 years old is set to permanently shut down. Cinema lovers, especially that of Tulu cinema in Mangalore, see this as the end of an era as it was this theatre where many Tulu movies were screened and created historical hits. 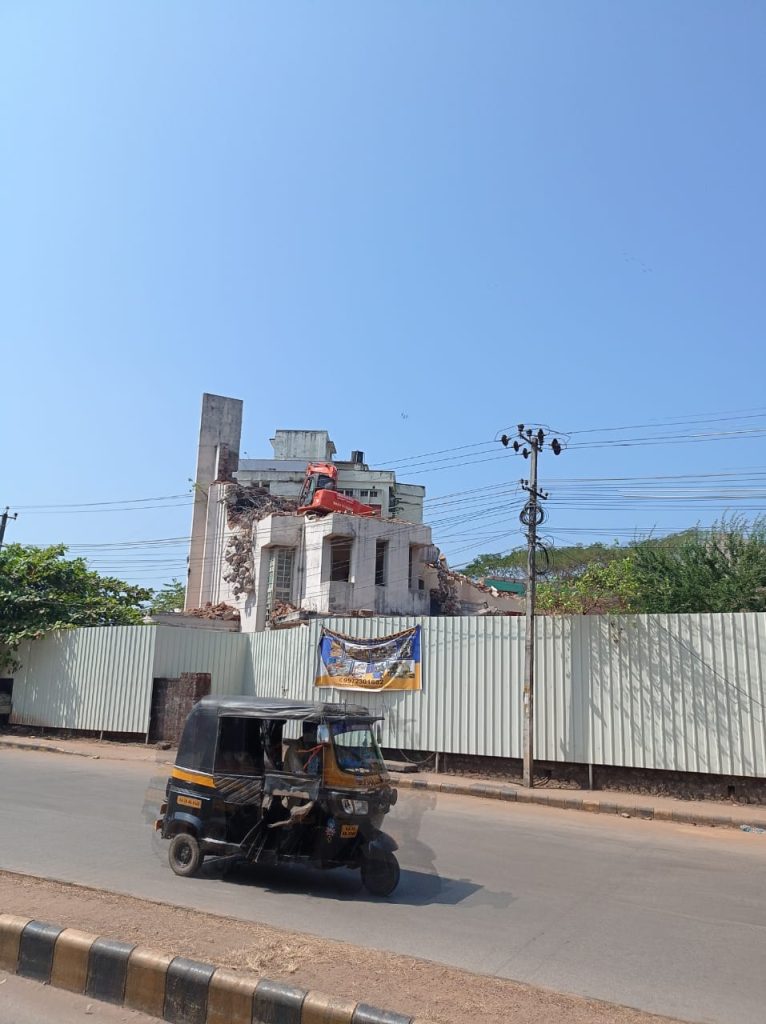 Sources reveal that an agreement had been signed years ago between Karnataka Theatres Unit and a Mumbai-based builder so that a commercial complex shall be built in place of Jyothi theatres. Sources also say that construction work for the new complex is set to begin in January 2021 or February 2021.

The theatre is situated in the heart of the city and the area near Balmatta gets its name thanks to the presence of the talkies there, As it is a busy junction, the hoarding of newest movies captures everyone’s attention. Many actors of the Kannada film industry including Dr. Rajkumar, Dr. Vishnuvardhan, and Ambarish have visited the theatre in their time when their films were released there.

Throughout its iconic time of existence for over five decades, Jyothi Talkies was the only theatre to have constantly screened Tulu and Kannada movies every week. Those audiences and producers who prefer watching movies and showcasing films respectively in vernacular languages like Tulu and Kannada prefer this theatre over others. Recently, another landmark theatre, Central theatre, had also shut down. So the closure of Jyothi Talkies comes as an added sorrow for Mangalureans.

Many prominent figures in the Tulu Film Industry have also expressed their sadness in knowing that Jyothi Talkies will no longer be a part of the Mangalore skyline. Journalist Jaganath Shetty Bala was of the opinion that this is a great loss to the industry as many producers had made it their priority to screen films in Jyothi theatre. It is considered the head office for Tulu film Industry as producers get large box office collections from this theatre. There were instances where films did not fare well in terms of box office collections since they could not get released in Jyothi Talkies. Thus this is indeed a loss to movie lovers.