On January 26, a student group from Udupi will perform the Kangilu ethnic dance at the Republic Day cultural festivities in New Delhi. The group consists of 14 students from the coastal Karnataka city’s MGM College and Poorna Prajna College. They’re all set to take the stage on the big day. 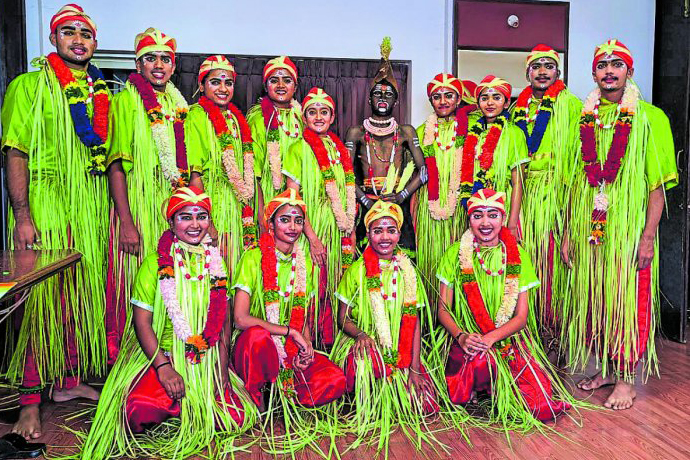 The Udupi Feet’s squad is coached by Kiran Padubidri and Gurucharan Polipu. New Delhi hosted the second round of the grand finals on December 18. The squad has been chosen to compete in the grand finale’s zonal and national rounds in New Delhi. In the finals, 104 teams competed, and they placed fourth, receiving praise from the judges.