The Karnataka government has announced that eggs will be included in the mid-day meal program, which has been a long-standing demand of various students, families, and activists. The Department of Public Instruction announced on November 23 that eggs will be served in government schools in seven districts in north Karnataka: Bidar, Raichur, Kalaburagi, Yadgir, Koppal, Ballari, and Vijayapura. Bananas will be offered to those children who do not like eggs. 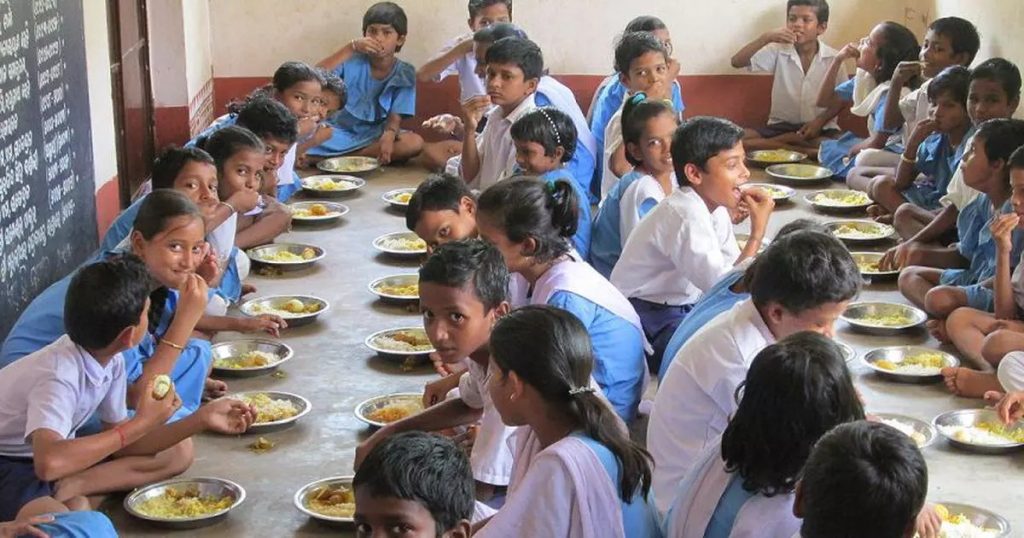 The move aims to combat malnutrition and anemia, which are prevalent in the seven areas, as per the authorities. Students between the ages of 6 and 15 who are malnourished will be given boiled eggs or bananas, as per the order. The program will begin on December 1 and run until the end of March. Several organizations, physicians, and activists had already written to the Karnataka government in 2020, urging it to make eggs a mandatory ingredient in mid-day meals.

Schools will be required to supply eggs or bananas to students 12 times a month, but the days on which they are delivered will be up to the school. The government would contribute Rs. 6 per child, 12 times per month, to schools for this purpose. Aside from that, pupils’ physical measures, such as height and weight, will be taken at the start and end of each month until March 2022.