Karnataka to get its first greenfield highway

The National Highways Authority of India (NHAI) has invited tenders for the building of a six-lane access-controlled greenfield highway connecting Badadal village in Kalaburagi district and Singnodi in Raichur district. This will be the state’s first access-controlled roadway, as well as North Karnataka’s first six-lane motorway. 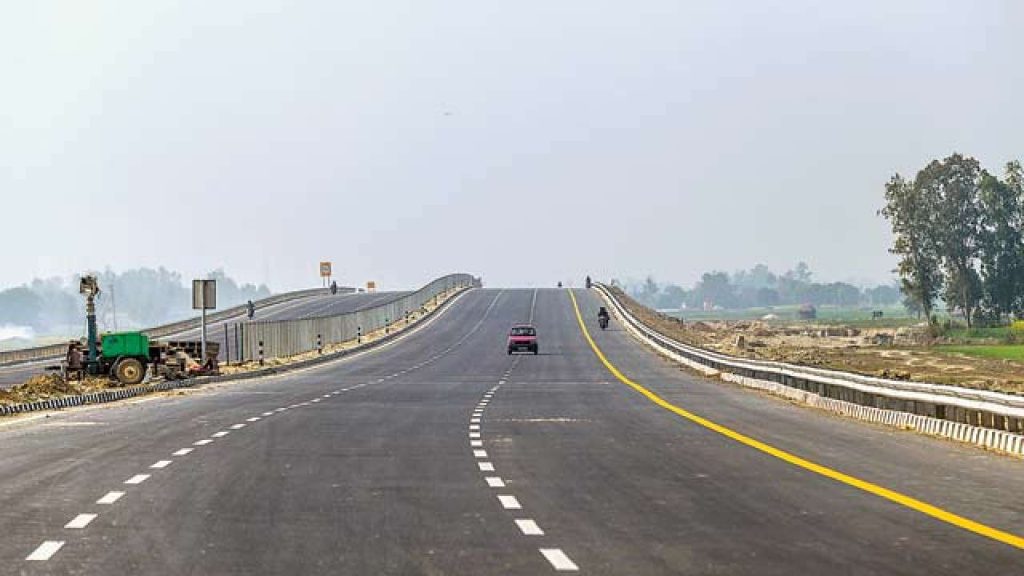 This expressway would cost the Union government over Rs 25 crore per kilometer. The Kalyana Karnataka Grahakara Vedike, which would connect the region to Bengaluru and Mumbai, has been recognized as a positive development.

The proposed highway is numbered NH-150C, and its construction is expected to start in a year. As it prohibits two-wheelers and unauthorized access, it’s expected to be on par with the highways of the United States or any other developed country in the world. As the Bharatmala project is directly controlled by Delhi, they do not have much information about it, stated an official from the National Highway Authority of India (NHAI).

What is a greenfield highway?

As per highly placed sources in the NHAI, Delhi, the Union road transport and highways minister is scheduled to come to Hubballi in January to discuss further details of the Karnataka project.

The IT department has warned that “Asking mobile numbers while paying bills at shopping malls and shops is against rules.” “They obtain our mobile numbers...
#VocalForLocal

Building Construction and other labourers in the state will be getting free passes from Karnataka State Road Transport Corporation (KSRTC) through Seva Sindhu Portal...