Kids can register for vaccines from Jan 1

Children aged 15 to 18 will be able to register for vaccination through the CoWIN platform starting From January 1. As per a CoWIN platform health specialist, children between the ages of 15 and 18 will be allowed to register on the CoWIN app beginning January 1. They’ve included a 10th ID card for registration – the student ID card – since some people may not have Aadhaar or other forms of identification. 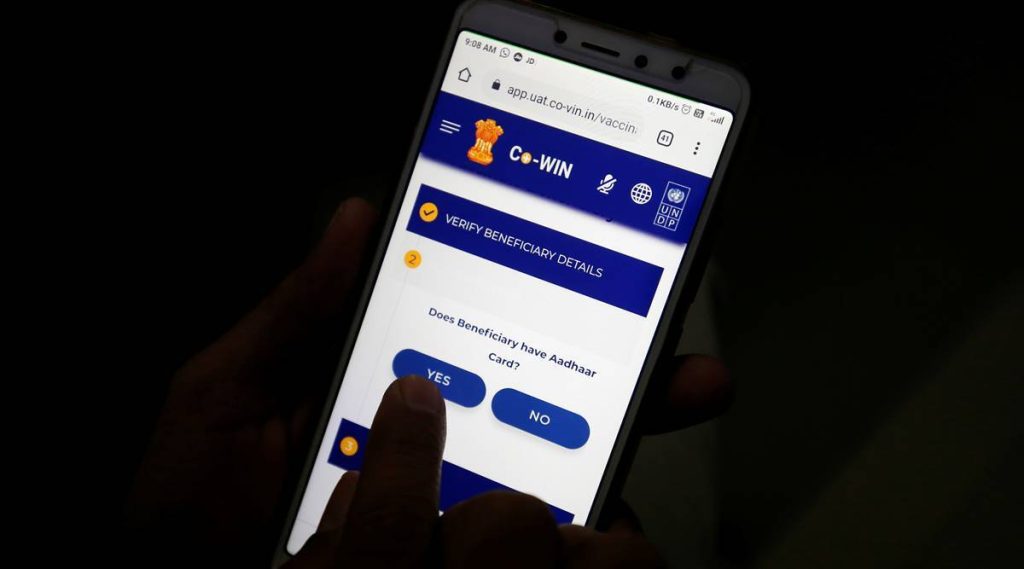 Vaccinations for 15- to 18-year-olds will begin on January 3, 2022, as per the Prime Minister. From January 10, 2022, healthcare and frontline workers will be given “precautionary dosages,” and those over 60 with co-morbidities will be able to opt for a booster dose on a doctor’s recommendation. Doctors from throughout the country praised the decision.

This will ease the concerns of students attending schools and universities, as well as their parents, and will contribute to the battle against the epidemic, as per PM, who also noted that the measure will likely aid in the normalization of teaching in schools. Moreover, 61 percent of India’s adult population had received both doses of the vaccination, and approximately 90 percent had received at least one shot, as per the Prime Minister.