Krishna Mohan Prabhu: Researcher who wore many hats is no more

Dr. Krishna Mohan Prabhu, a well-known Moodbidri surgeon who also served as a researcher, naturalist, cyber techie, and photographer, passed away on Tuesday at AJ Hospital. On December 8, he was brought to the hospital and diagnosed with acute myeloid leukaemia. He had received two rounds of chemotherapy, but his body was unable to handle it and the treatment could not be continued. 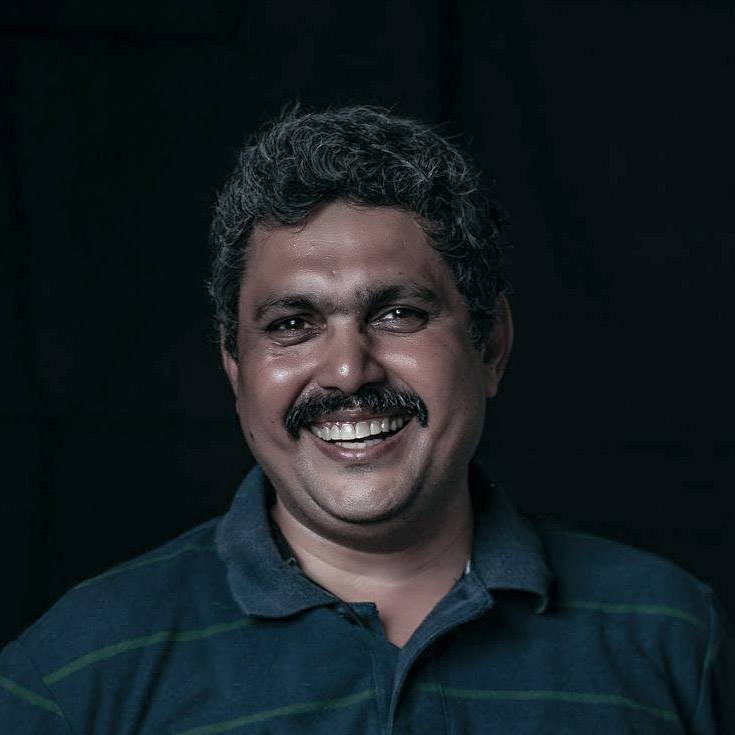 He was actively involved in several different fields, including hiking, mountaineering, was into wildlife conservation, photography, classical music, gadgets, computers. He was a walking encyclopedia of scientific knowledge, covering wildlife, biology, medicine, and astronomy. He served the World Wide Fund for Nature (WWF) in 1989–92 and conducted innumerable nature camps for young enthusiasts at the Mudumalai, Bandipur, Nagarhole, and Bhadra wildlife sanctuaries. In a unique forest conservation project, he, along with Ashoka Vardhana of Arohana, jointly bought a 15-acre plot in the reserve forest in the Bisle Ghats.

He was the founder member and secretary of the CyberForum of Mangalore, the organization responsible for getting Internet connectivity to the Dakshina Kannada and Udupi districts. A staunch rationalist, he had attended the founding meeting of the Federation of Indian Rationalist Associations (FIRA) in Tamil Nadu two decades back. During the COVID pandemic, he regularly posted the latest scientific developments and updates on Facebook to educate the public. He had recently started a new venture called Creative Focus to provide more intensive training in photography.