The Karnataka Secondary Education Examination Board (KSEEB) has proposed a tentative timetable for Secondary School Leaving Certificate (SSLC) exams in response to concerns about a COVID increase. This year’s exams will be held between March 28 and April 11. The Board has asked the parents and candidates to submit objections between January 6 and 14. 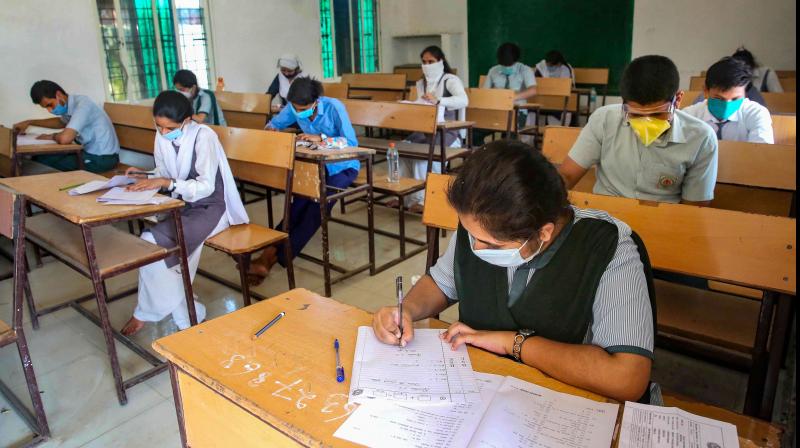 During the COVID crisis last year, the former Karnataka Primary and Secondary Education Minister was praised for trying to schedule SSLC exams for July 19 to 22, 2021. A multi-choice objective format was used to administer the examinations. A total of 9 lakh people applied for the examinations. Karnataka was one of the few states in India that held board examinations for two days rather than three.