Mangalore To Have A Dolphin Rescue Centre 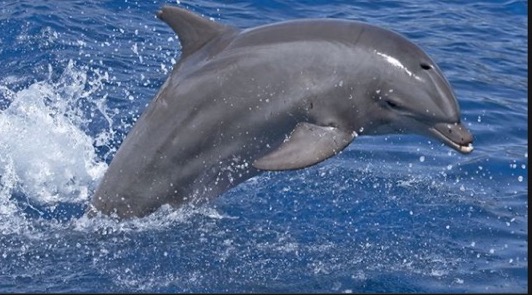 A dolphin rescue centre to come up for the coastal districts including Mangaluru, to rescue and rehabilitate marine species beached off the shore. The Deputy conservator of forest, Mangaluru division, Dinesh Kumar Y K told reporters that a proposal at an estimated cost of Rs 13 crore was submitted to the director-general of forests in the Ministry of Environment, Forest and Climate Change (MoEF) and is awaiting approval. The dolphin rescue centre will come up at Tannirbavi and the satellite centres will come up in the coastal districts of Udupi and Uttara Kannada, at the press programme organised by the DK Working Journalists Association on Monday.

The coastal waters are known for their rich biodiversity. About 15 % of the marine diversity is on Indian coastal water and about 32 species are listed in Schedule 1 in the Wild Life Protection Act. On several occasions, marine species listed in Schedule 1 of the Wild Life Protection Act are caught in the fishing nets of fishermen. The centre proposes to create awareness and sensitise fishermen on these species including whale sharks and dolphins so that they are released back into the water immediately. The forest department has proposed identifying local fishermen as ‘Samudra Mitras’ to monitor marine species that get beached off the shores. They will be part of the rapid response team that will inform officials whenever a beaching of marine animals is reported.

The proposal also includes compensating fishermen who submit videos and photographs of releasing the caught schedule 1 listed marine species to water. The compensation is proposed on the lines of damage to crops by the wild animals. The department has also proposed hiring veterinarians on a contract basis and joining hands with veterinary doctors serving with NGOs for the rescue centre.