Mangalore has forever been a hub of educational enthusiasts and institutions.These institutions have not only imparted knowledge but also have encouraged art and culture. One of the infamous alma mater of many is the Mangalore University, located in the heart of the city. 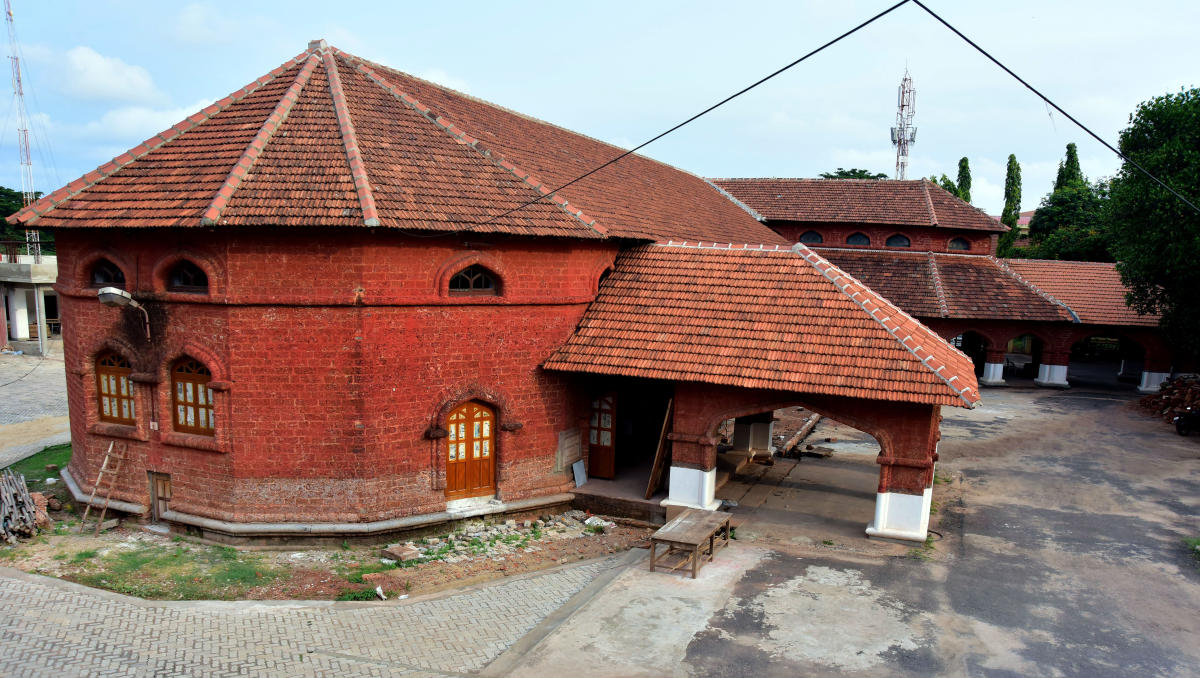 In 1865, as the urge for a knowledge imparting institute piqued, a collective decision was taken. Committee of residents, with the gathered donation of INR 65,000, approached the government with their appeal. A group of city grandees headed this committee to persuade the government in establishing a good school. As a result the Provincial School of Mangalore was established in September 1866.

With a bit of a turbulent start, with the well equipped personnel, this school consistently added to its student strength and increased the courses offered.As the years passed this institute was renamed as the government college(1879); Later it became a constituent college of Mangalore University, ultimately it became the University College Mangalore.

As the time flew this esteemed university evolved. It experienced an uphill growth under its late principal, a poet,writer and thinker, Govinda Krishna Chettur in 1922. This 24 year old principal brought changes in an interestingly inspirational way till he died a premature death in 1936. Under Chettur’s tenure the academy hall of the university was graced by the Nobel laureate Rabindranath Tagore’s presence and speech, who was on his lecture tour of South India.After Tagore’s visit the academy hall was coronated as Ravindra Kala Bhavana, which still stands as the oldest building on campus.

The unique architecture of the University building is the pride of Mangaloreans. The red laterite walls with no plasters, high ceilings and wide doors give it a royal yet calm look, also ensuring good ventilation within the buildings. But over the years the university infrastructures have suffered an impromptu maintenance and care. But during 2017-19 under surplus funds and local guidance the Ravindra Kala Bhavana was restored. The restoration had a touch of Latin church as per the expert architect with large arches and large interiors. Some parts of the buildings are fascinating, like the lowest balconies, with their elegance and beauty yet not useful to view the stage below. Similarly though there are few glitches in the construction overall it stands tall with its grandeur.

The restoration activities are such as to keep the originality of the building yet bring about durability. Modifications to avoid the wrath of southwest monsoons and other similar works were on the agenda and was successfully completed to inaugurate last year. The university hopes that this restored building will continue to stage many  budding talents and art forms. It is strictly against renting out this pride to host marriages and clothes sales. There have also been suggestions on setting up a local committee of people from varied backgrounds to look after the proper use of the restored beauty. Ultimately it is people’s responsibility towards the proud Ravindra Kala Bhavana.