Mangalore’s Got Talent-Season 2, A Grand Success 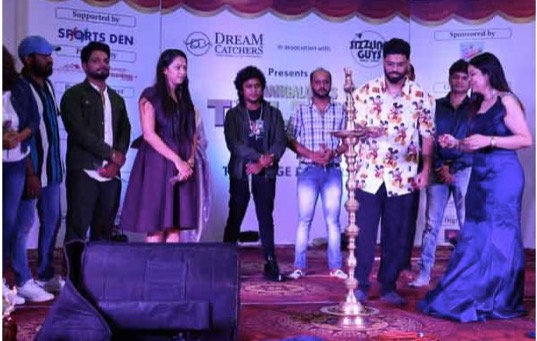 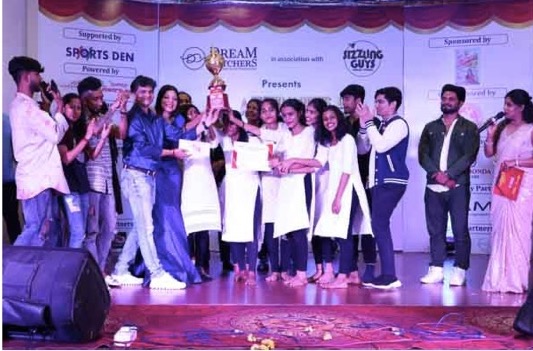 Team Collision who gave a group dance performance based on women’s violence bagged as the winners. Artbeats who performed speed painting with a classical band won the first runner up and Harsh Singhala won the second runner-up for Tulu rapping. Consolation prizes were bagged by Clive Allen Lobo and Glen Philip Sequeira (Duet), Riya Chandra and Anagha.

The event was hosted by Nikhil Shetty and Pallavi Devadig, proprietor of Dream Catchers Events, Prithvi Ganesh Kamath, organizer of this event proposed a vote of thanks to everyone involved including the sponsors Sunpremium Refined Sunflower Oil, St George’s Homeopathy, Artha Honda and Professional Couriers for making this event a grand success.

The IT department has warned that “Asking mobile numbers while paying bills at shopping malls and shops is against rules.” “They obtain our mobile numbers...
#VocalForLocal

The Mangaluru City Corporation (MCC) has bagged another prestigius award of Swachh Bharath League given by union ministry for housing and urban affairs. This...