Mangaluru: 500 Anganwadi children to get e-slates

Following the state government’s decision on Monday to reopen pre-primary schools that had been closed for more than 18 months, a group of volunteers has stepped forward and provide 500 e-slates to students on November 14th, Children’s Day. Ananth Prabhu G, a cyber security specialist, and his friend Azzfar Razack came up with the idea, which intends to teach technology to children at a young age, similar to the Digital India initiative. 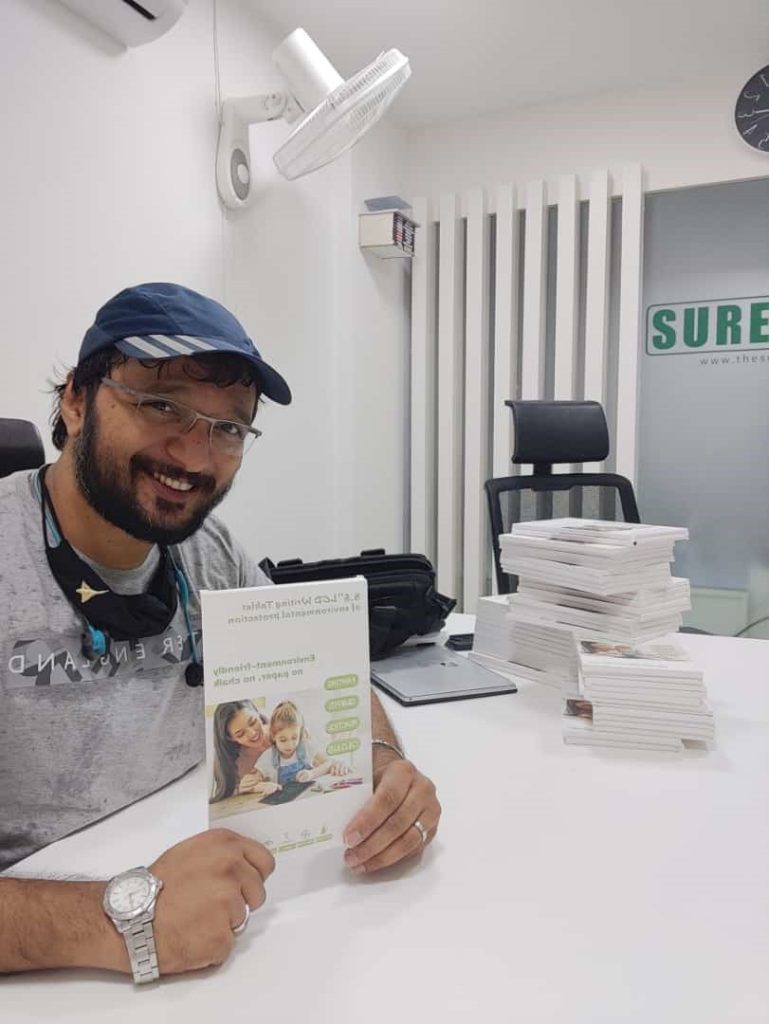 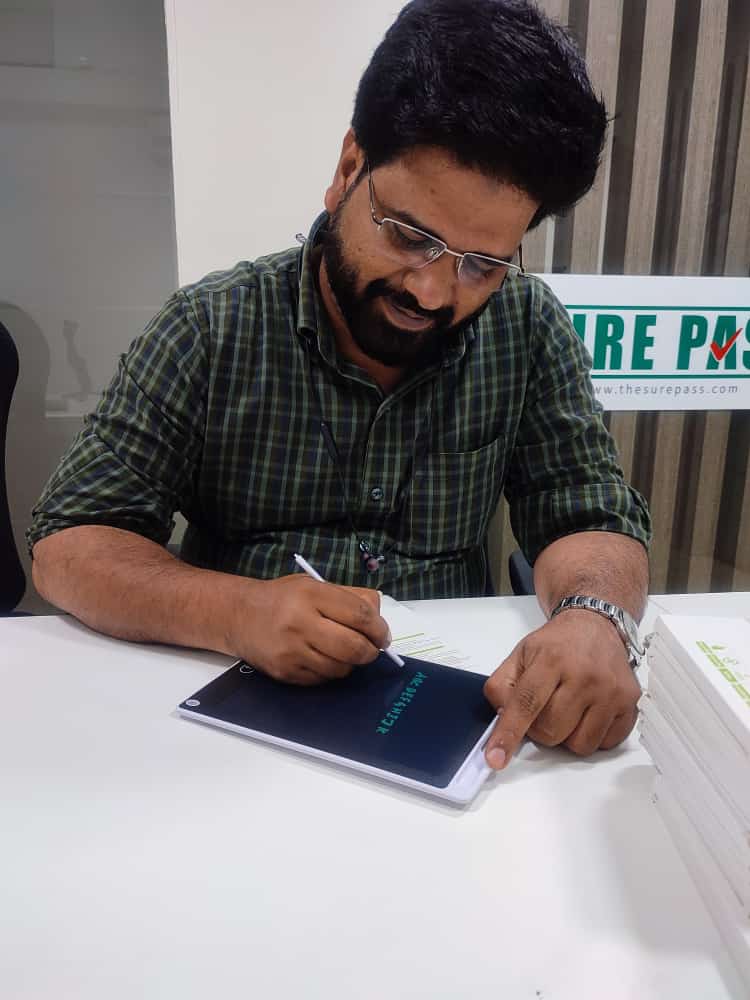 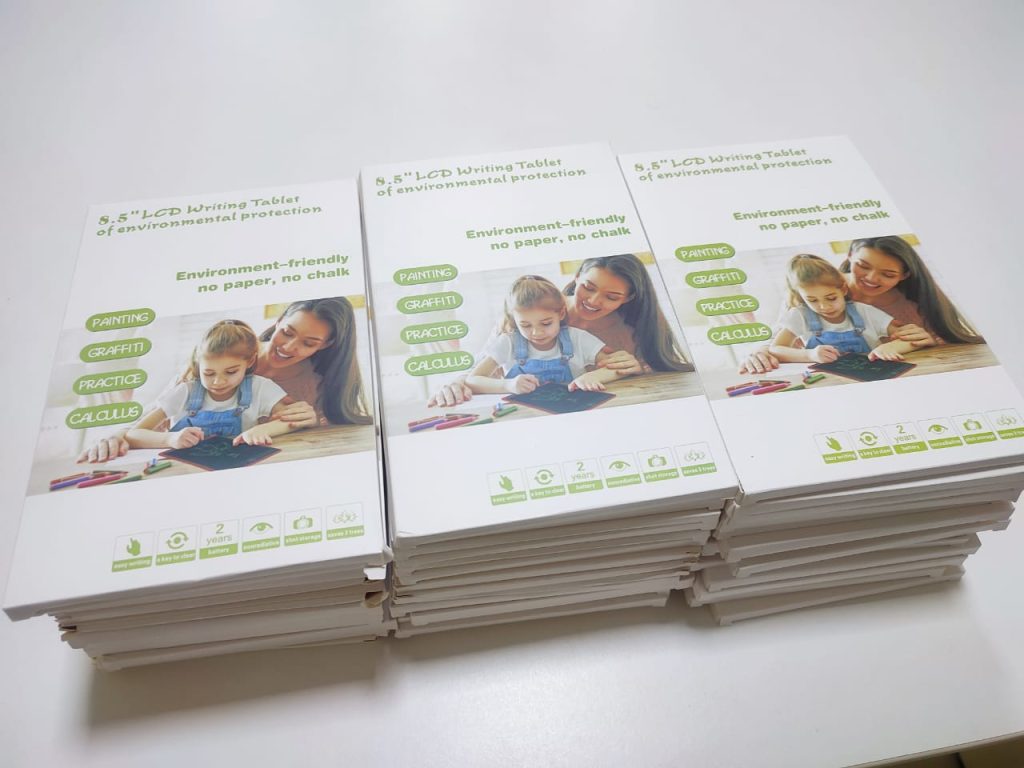 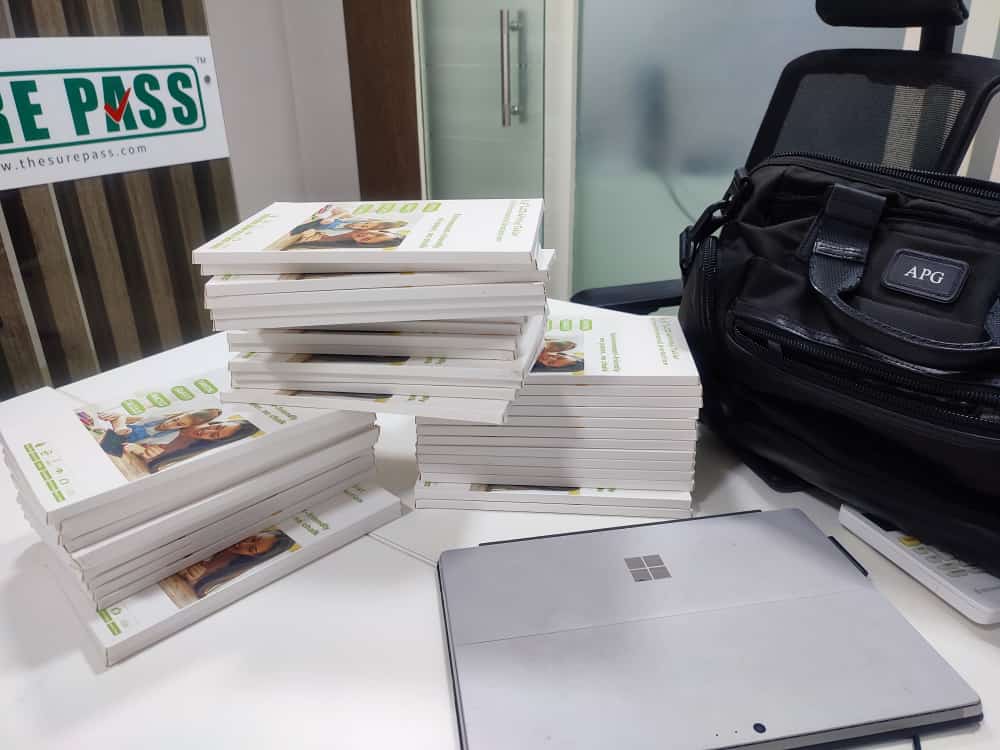 There were various reasons, as per Prabhu, for donating electronic LCD writing tablets. Parents have been asking for advice on how to limit their children’s usage of cell phones, and many believe that early exposure to technology will prevent them from misusing it later. It will also benefit pupils who are allergic to chalk, which is required when using a traditional slate.

Prabhu and Razack started a “gift a toy” campaign last year, and since then, Prabhu has been travelling with toys in the trunk of his car to distribute to underprivileged youngsters. He discovered these writing tablets when shopping for toys and looked them up on the internet. He opted to gift them to 38 children at the Balawadi, which is adjacent to my old residence at Pandeshwar, because they are available for Rs 250. When the business owner found out what he had done and why, he provided these gadgets for Rs. 195 each, e-slates. They chose to distribute around 250 e-slates to kids.

Many people from all around the world came forward to contribute when Prabhu posted about the effort on social media. Donations are deposited straight into the bank account of the store owner. Social workers from Bengaluru, Lakshadweep, and Yadgir, as per Prabhu, have also chosen to launch this campaign in their respective areas.

These slates will most likely endure at least a year. They want to deliver e-slates to at least 10 anganwadis, and artist Anudeep Karkera has agreed to teach three days of sketching courses at these centres. On Children’s Day, each of the ten anganwadis will hold a contest in which pupils will be invited to draw a map of India on the eslate. Prabhu stated, “The best one will be rewarded.” Meanwhile, 40 e-slates were shipped to Joida in Uttara Kannada district. These will be gifted to children participating in ‘Vana Chethana’, a special education program for tribal children, which is led by Dinesh Holla of Sahyadri Sanchaya.