MCC: Introducing a separate bylaw for ads and hoardings

The Mangaluru City Corporation (MCC) plans to set up a separate bylaw for ads to restrict unlicensed advertising boards and advertisements inside the city limits. The bylaw’s principal goal is to keep the city looking nice by prohibiting unauthorized advertising boards in designated areas. In addition to setting up standards, ads, and hoarding the municipal corporation wants to boost money through licenses and fines. 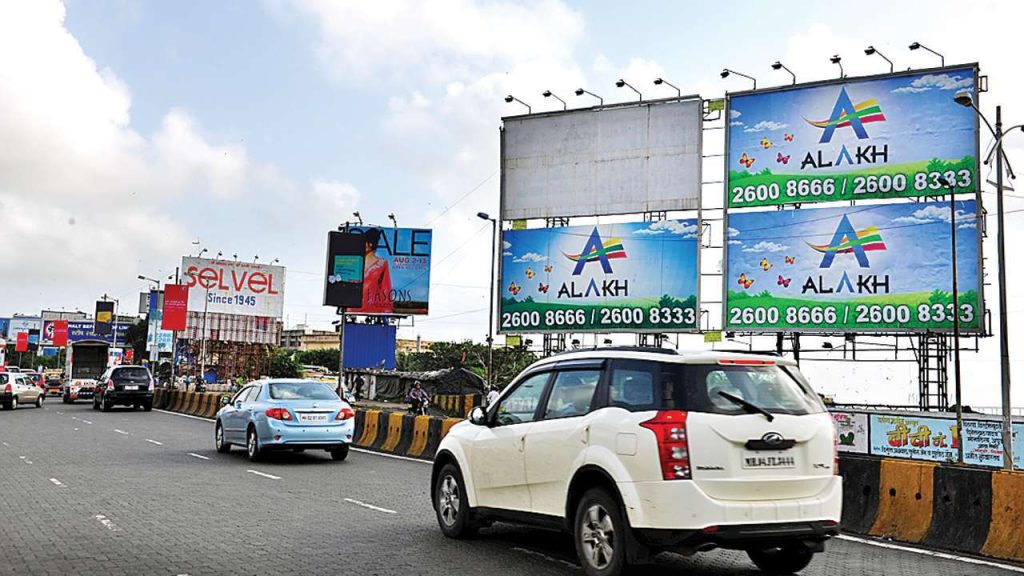 As per a Mangalore City Corporation official, a draught of the city of Mangaluru’s advertisement bylaw would be developed very soon. He also stated that special attention would be given to ensuring that ads and hoarding do not distract drivers or cause traffic congestion. Locations shall be labeled in such a way that they do not detract from the city’s overall aesthetic.

The proposed bylaw would also include provisions for auctioning such properties for the municipal corporation to raise additional revenue. Permission for ads and outdoor billboards throughout the city, which has been given since 2006, is now being renewed with the same advertisers. Through ads and billboards, the municipal corporation intends to earn Rs 7 crore in 2022-23.