MCC To Go Digital, So That Residents Can Soon Track Files Online 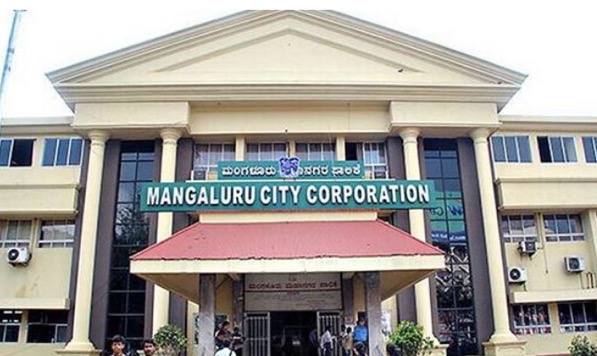 The Mangalore City Corporation(MCC) will introduce an online file tracking facility for the convenience of citizens, to check the status of their applications and also ​​to bring transparency to its functioning.

Once the system is introduced, citizens do not need to visit the city corporation to know the status of various applications filed. Instead, they may log on to the city corporation’s website and check the status, by entering the acknowledgement number, which will be created at the time of file submission. Various files related to property tax, trade licence, building licence, water connections and other applications will be brought under the new file tracking system

MCC commissioner Akshay Shridhar told that the city corporation has already achieved 50% of the target in digitisation, under the paperless office programme.

“We have been working with the consultant on the modalities, to make the new system functional. The MCC’s software is ready to provide information to citizens. Soon, it will be linked to the new feature allowing citizens to check the status of their files,” he added.

India: People tend to head over to an automated teller machine (ATM) if they're in need of a cash withdrawal. Nonetheless, anyone can now...
All News