In a continued endeavour for enhancing the use of electric vehicles for operational use, Mangaluru International Airport will shortly add a third electric vehicle (EV) to its fleet of vehicles. The airport which in July had procured two electric-powered SUVs, will add a fourth EV to its fleet by end of this fiscal. The third EV, also an SUV, will be added by end of the second quarter.

This initiative is driven by the larger eco-sustainable goal of becoming a carbon neutral facility by 2024 and going ‘net zero’ 5-years down the line from achieving such neutrality. MIA recently commissioned an EV charging station in the parking lot on the landside, and will set up a similar facility on the airside. This second EV charging station will be made operational by end of this fiscal. 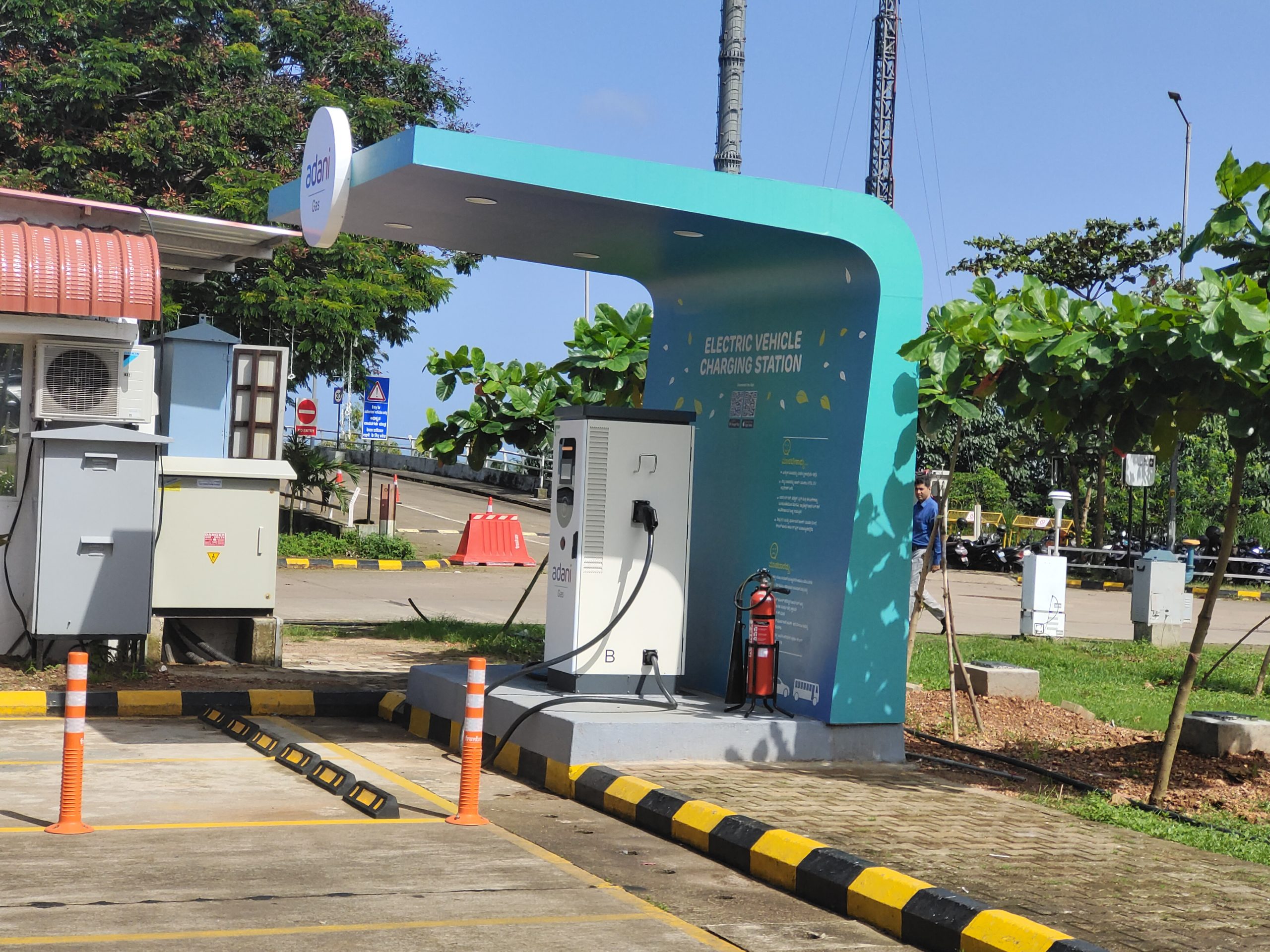 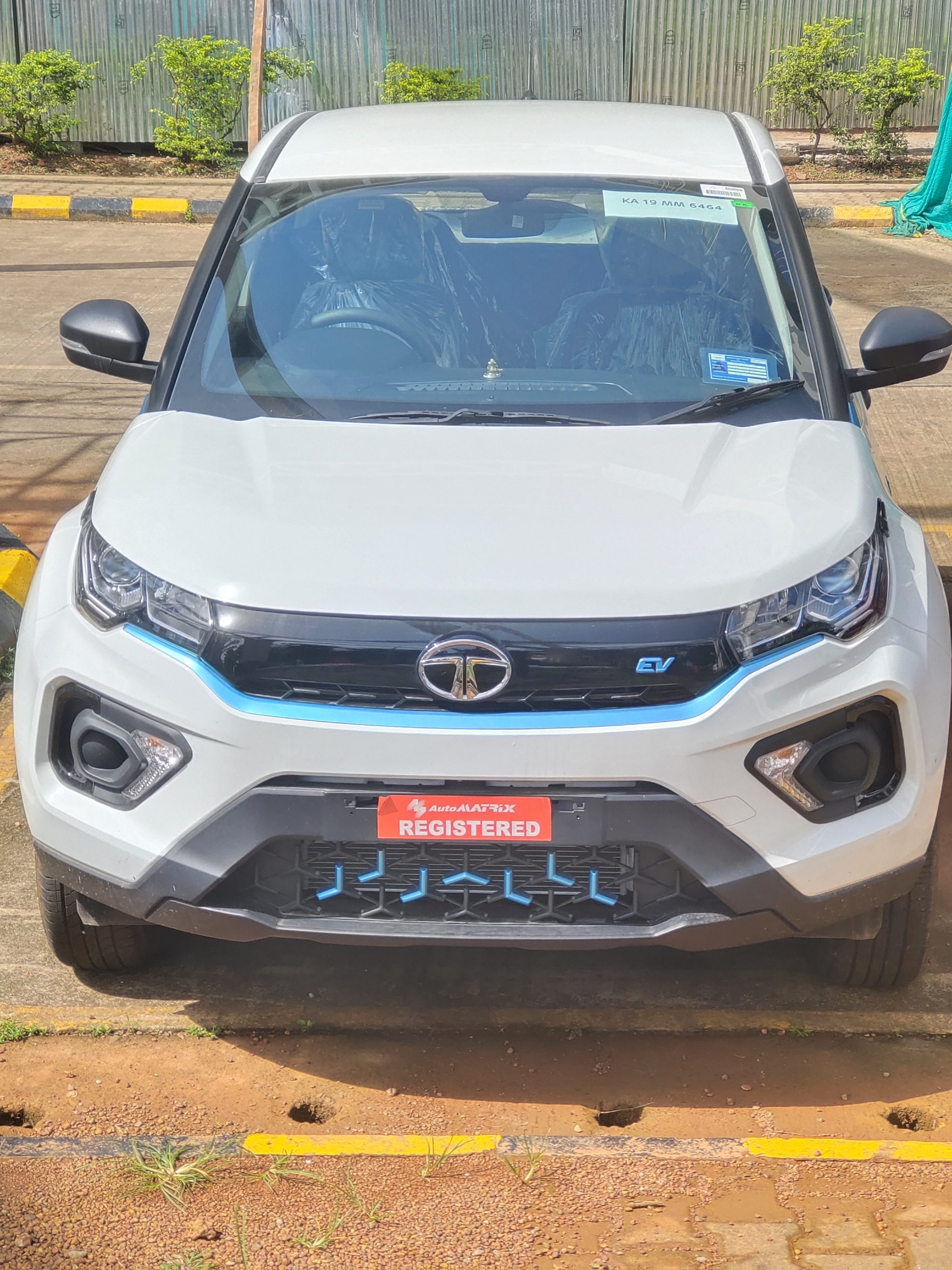 The airport has engaged vehicle manufacturing companies to purchase a suitable EV for its airside operation. “The second charging station on the airside will thus be pivotal in fostering this green endeavour,” MIA spokesperson said. The airport is using two regular SUVs to offer ‘Follow Me’ services on the airside. The spokesperson said that one of these SUVs will be replaced with an electric SUV.