Mangaluru International Airport (MIA) safely handled 64 movements (arrivals & departures) on 2nd September. The airport handled an average of 78 movements per day in the pre-covid days. Handling 64 movements that included a VVIP movement is important because it was done within available resources. In the post-covid scenario, MIA handles an average of 42-48 movements each week.

While 42 of the 64 movements were scheduled movements (10 international & 32 domestic), 12 movements were general aviation (six chartered flights including one that flew internationally to Dubai) and the rest were military. One of the General Aviation flights was an air ambulance that airlifted a critically ill patient from HAL airport, Bengaluru to the city and later left for Nagpur after refuelling. 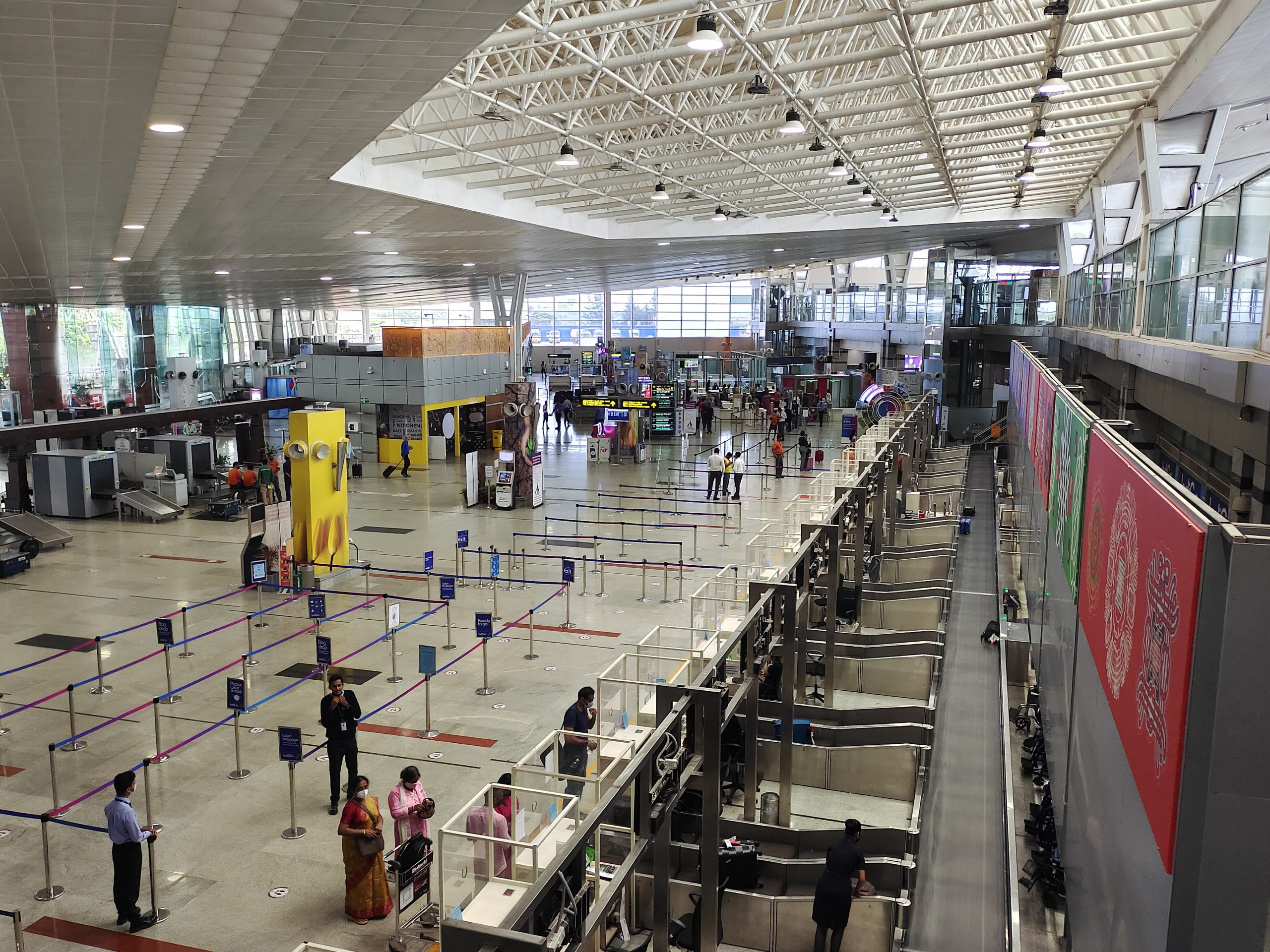 What makes this handling even more significant is the fact that MIA optimally used the resources in coordination with stakeholders that included the airline, chartered flight operators, the military, and the district administration. This serves as a statement of the airport’s unflinching commitment to operating with an approach that strives for efficiency, safety, and passenger comfort as its top priority.

MIA handled these flights astutely while ensuring the timely movement of all the aircraft – commercial, general aviation and military. The stakeholders concerned conveyed their wholehearted appreciation for this meticulously coordinated operation. Additionally, MIA received warm appreciation from the passengers for having a pleasant and convenient experience at the airport on that day.