MIA To Have More Flights To Different Places. 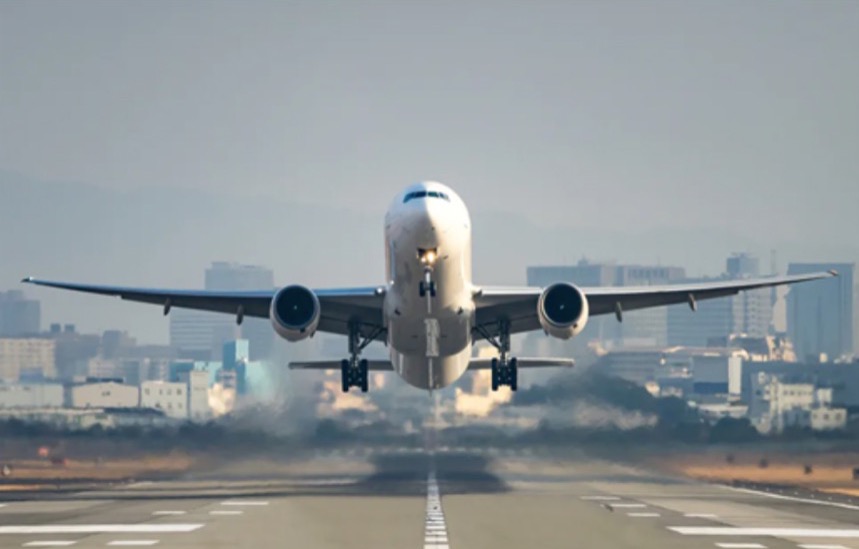 The Mangaluru International Airport (MIA) is all set to add new destinations to the list from March, including Pune and Jeddah in Saudi Arabia as things come to normal.

The aviation sector, which is bouncing back after a jerk in December and January, has decided to add new flights on routes that have higher passenger demand. The domestic passenger movement at MIA had dropped by 60% in January, due to covid-19, and the scare caused by the Omicron variant of the SARS-CoV-2 virus

Air India Express (AIE) will operate four direct flights from MIA to Jeddah in Saudi Arabia. This is a new route from MIA. AIE officials said that this is the longest flight from MIA, which will last for five hours from March. “As per the current schedule, this new route will operate only on March 2, 9, 16, and 23, and bookings are open. The new route to Jeddah, only for March, has come as a surprise,” said the official. Meanwhile, IndiGo will fly to Dubai, instead of its current existing flight to Sharjah from April.