National Lok Adalat To Be Held In DK On June 25 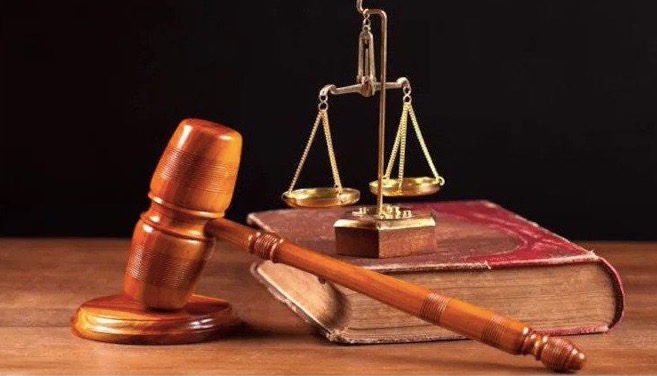 National Lok Adalat will be held in all courts of Dakshina Kannada district on June 25, to dispose of cases through negotiations, said principal district and sessions judge Ravindra M Joshi.  Joshi, who is also the chairman of Dakshina Kannada Legal Services Authority, told the media here on Friday, that people of the district will be given an opportunity to find solutions in cases pending in various courts, during the National Lok Adalat.
“There are 52,238 cases pending in the district. Meanwhile, we have identified that 4,040 cases may be disposed of during the National Lok Adalat through compromise. The number of such cases that can be solved through compromise may go up. Both parties in each case will be given necessary guidelines for compromise, during the Lok Adalat,” he said.
“Opportunity will also be given for people to solve cases that are yet to be recorded in courts. Solving cases amicably through compromise will not only reduce the number of cases, but also foster relations. The fees paid to the courts will be reimbursed if cases are disposed of through compromise,” he added.
Some of the cases cannot be disposed of through compromise during the Lok Adalat. Criminal cases, bank loan recovery, job related crisis, issues related to wages of labourers in industries, labour issues, consumer forum cases, Real Estate Lok Authority Karnataka cases, cheque dishonour, motor accident claims, electricity charges, land acquisition, salary, pensions and cases pending in family courts, other than divorce, may be disposed of at the Lok Adalat.
- Advertisement -