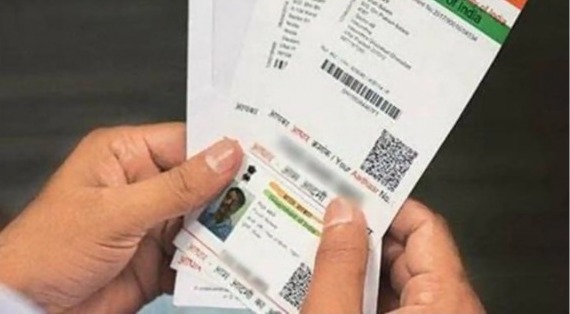 Unique Identification Authority of India (UIAI) has made a major changes in modifying home address of an Aadhar card.There is no need of signature and seal of a gazetted officer in future to change the home address on Aadhar card, instead this authority is given to the head of the family.

In addition, UIAI has made changes in the procedure for changing of name of woman after divorce and name proof for adopted children.

According to the new address change rule, the head of the family has to fill the self-declaration form saying that the concerned person is member of his or her family. Later, he or she has to accompany the applicant to the Aadhar centre.

Similarly, when a person lives in a rented house, the power of changing the address on the Aadhar card is given to the owner of the house. For adopted children, based on the records mentioned in the adoption letter, the details can be added in Aadhar card.

Divorced women can also change their name back to their original one without the name of husband by providing divorce documents. Date of birth change authority is also given to the head of the family.

According to superintendent of Mangalore postal zone, UIAI has brought new changes with respect to Aadhar card. However, the same is not yet updated in the Aadhar software. There is a possibility it to get updated in August.