Mangaluru: On Thursday, December 16, the names of as many as 1,256 people were deleted from the City Police Commissionerate’s list of rowdy sheeters. A Parivarthana Sabhe, or Transformation Meet, was conducted at the city’s T.V. Raman Pai Convention Centre. After a thorough investigation of the people involved, the names were removed. 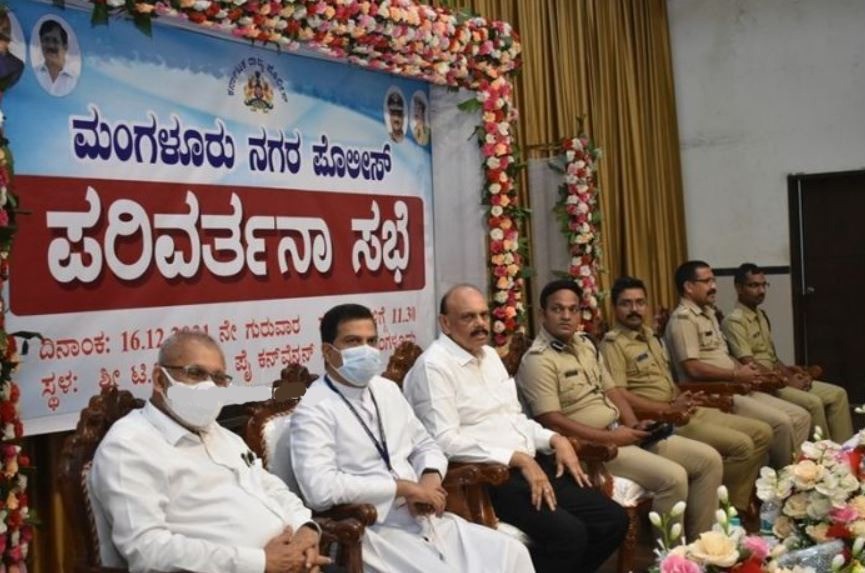 The names of 1,256 people were removed from the rowdy sheeter list after a series of meetings to give them a chance to lead a good and respectful life. The City Police Commissioner stated that there are a total of 3,263 names on the list in the city. Cases relating to 663 of them are closed, while as many as 80 are elderly people, and 513 have remained away from criminal activities.