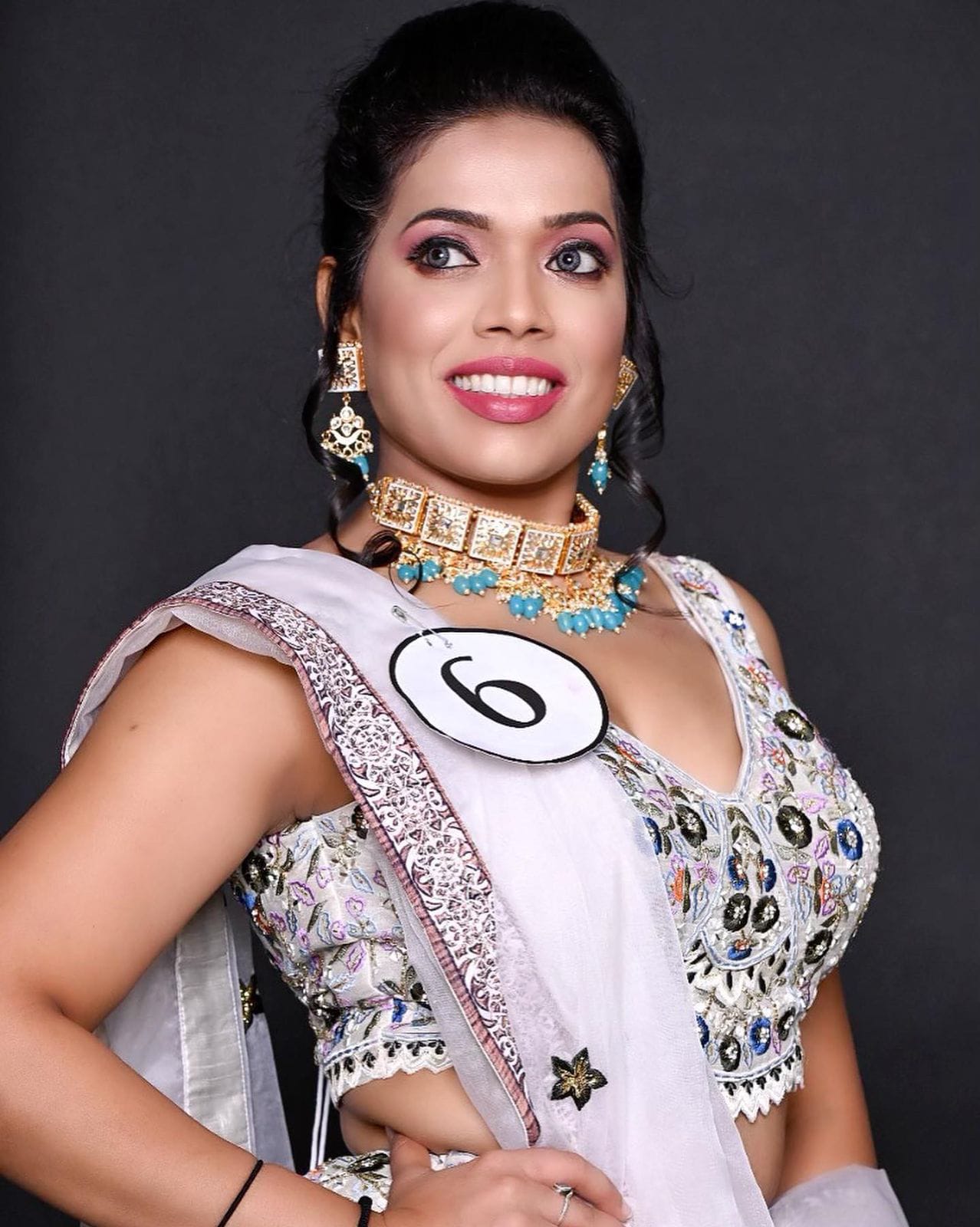 Pavithra Shetty has emerged as the first runner-up in the prestigious Mrs UAE International contest held on June 26 at Radisson Red, Dubai Silicon Oasis. Additionally, she was also crowned Mrs Fitness Queen as a part of the contest.

The event was presented by the ‘Being Muskaan’ a leading UAE-based brand launched by Meena Asrani focused on Women Empowerment, promoting confidence, and leadership skills and honouring real-life heroes. Meena herself has been an international model and the winner of several titles like Mrs India Universe UAE, Mrs India Universe Popular, owner of Unity Awards UAE etc. She is also a jury member of the international fashion walk and also an international model groomer.

Pavithra is a skilled professional and Karate instructor. She is also a mother to a 3-year-old boy and has spent 9 years of her life working in UAE. 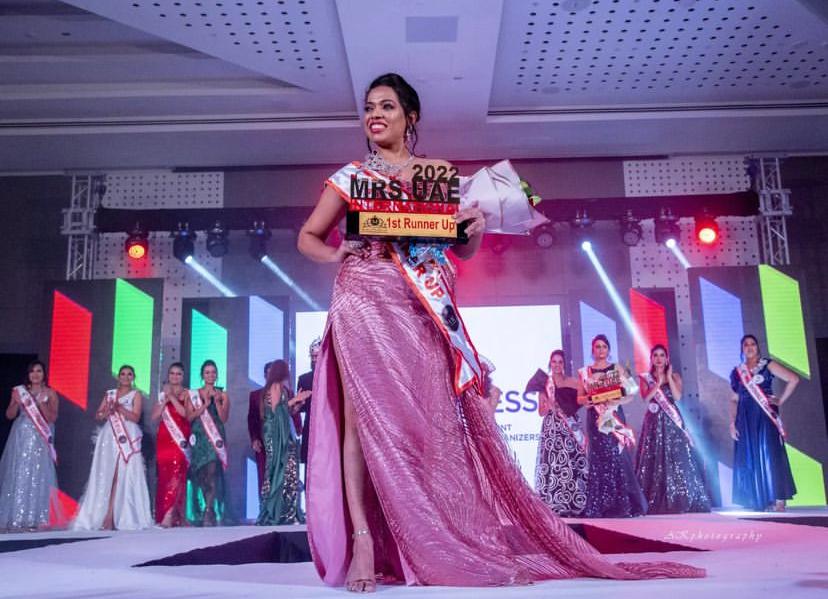 Pavithra was born and raised in Puttur, where she received her primary and secondary education as well as her bachelor’s degree in biotechnology from Alva’s College Moodbidri. She demonstrated great passion and zeal for learning different arts from her early life, in addition to being excellent in her academics, and was vigorously involved in sports, entertainment, martial arts, and so on. She received her Black Belt in Budokan Karate at the age of 12, and she has since practised and taught the art to many men, women, and children. She has also competed in state, national, and international level karate competitions around the world, winning several awards. Her most recent accomplishment was finishing second in the Karate Budokan Cup 2022.

She is a full-time corporate working professional, But in addition, she now teaches Karate in Dubai with over 25 years of Martial arts experience and a 4th Dan Black belt.

Students of CFAL (Centre for Advanced Learning), have made the institution proud yet again with their exceptional results in the Karnataka CET exams held...
#VocalForLocal

"As part of the 'Har Ghar Tiranga' campaign to mark the Amrit Mahotsav (75th anniversary of India’s independence), the Mangalore City Corporation (MCC) has...