Reena Dsouza : “Have a little faith in yourself”

“Talking is my Game, Reena Dsouza is my Name”, says television anchor Reena D’souza as she begins her show. 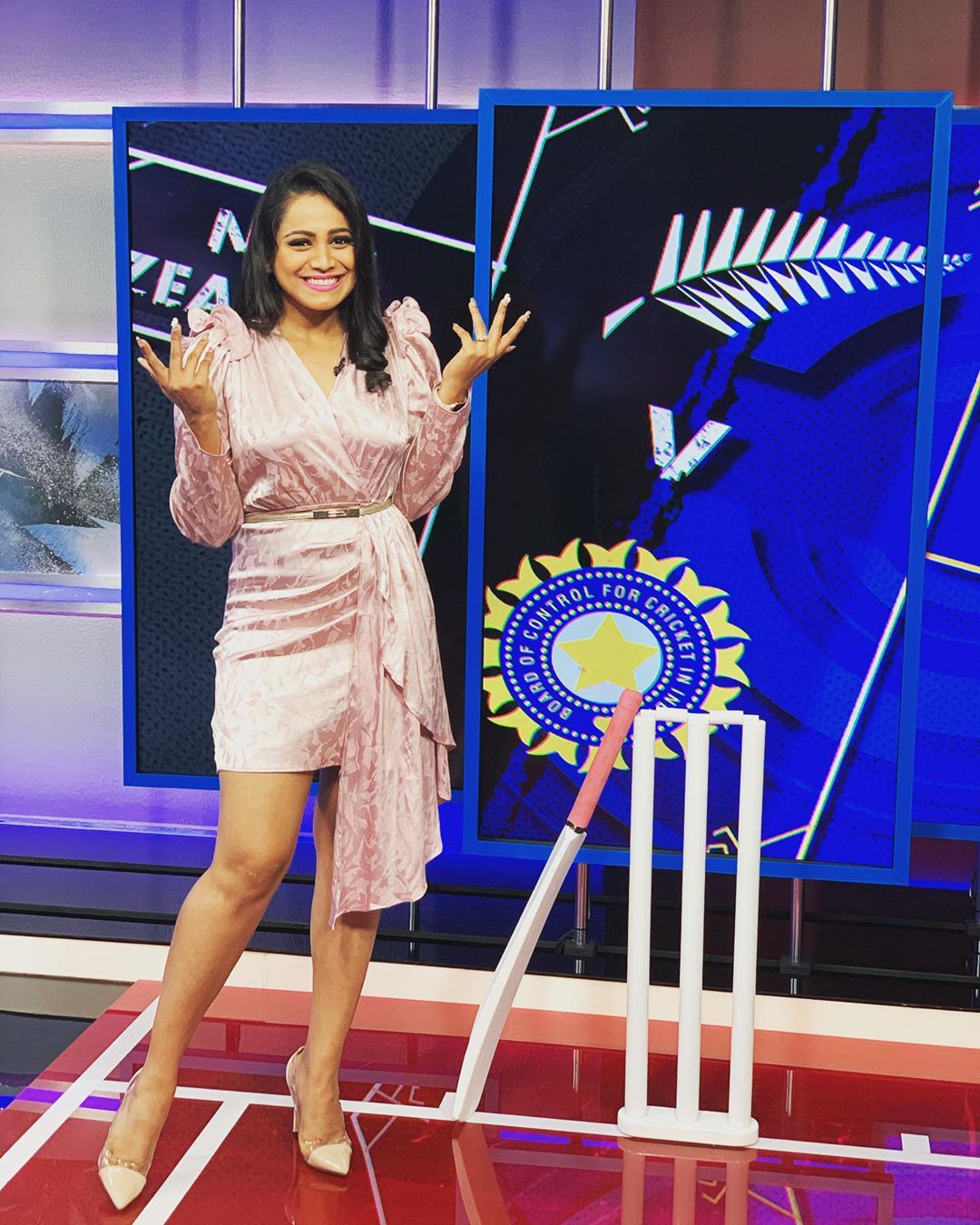 In the first year of engineering, during a selection for comperes for the annual college day, her professor, Gerard Dsouza who was a part of the panel of judges appreciated her technique.  He asked her if she was willing to host a spiritual television show on coastal Karnataka’s biggest TV Channel, Namma TV. Enthusiastic as she was, Dsouza jumped at that opportunity and started hosting the show from the following week. The spiritual show producer later offered her another commercial TV program.

Within a span of three months she started hosting LIVE TV shows like “Dial Namma TV”, “Tele-Anthakshari” and many-more. Impressed by her work, the TV Channel offered her a dance reality show called “Dance Warriors” as her next venture.

Reena Dsouza had discovered her passion and decided that this was what she wanted to keep doing for a long time.  With three years of immense hard work in the field of anchoring, Reena Dsouza  had hosted many social and wedding events. Soon, she completed her engineering and got placed in IBM, Bangalore.

Thus, the girl who knew nothing about the big city of Bangalore started exploring her chances. Despite previous anchoring experience, she found it difficult to find her footing in any TV channel or live events. Unfortunately, she had hit a low point in her career and self esteem that she decided to quit being a host.

For six months, Dsouza led a life focussed on her engineering career but deep inside she realised she knew that she wasn’t enjoying it. She needed to go back to her passion. “That’s when Amazon happened” she says. She attended the interview and got through. In the first few months with Amazon, she started looking for new opportunities so that she could gain more experience. Now Reena Dsouza has decided to never quit. She started preparing even harder by doing her homework, analysing the market and her competitors. In short, understanding what works and what doesn’t.

Meanwhile, her mentor,  Mrs.Maria D’costa’s words and encouragement helped her become even better. Mrs. D’costa, who she lovingly refers to as Philis ma’am, encouraged her to read the book The Secret from which she learnt  many lessons. Her faith in transforming her dreams to reality had just begun.

That’s when Dsouza got her big break; an opportunity to host an event alongside Amazon’s Chairman and CEO Jeff Bezos. This turned tables for her and her work started getting noticed. From then on, she never looked back. After quitting Amazon to follow her passion,  Dsouza learnt from many experiences.

Slowly and steadily, she increased her popularity through social media platforms by showcasing her work and thus, establishing a strong credibility. Very Soon, Dsouza was hosting events all over India and abroad. In 2016, she believes that she achieved two major milestones: she got married and also won a beauty pageant and was titled Mrs.India Earth Talented 2016. In the same year, Reena also hosted Pakistan Super League Season 1 in Dubai.

In 2018 December, Reena launched her own talk-show on Youtube and  Radio Indigo 91.9 called The Reena Dsouza Show wherein, she brings out untold stories from sports personalities’ lives. In recognition to her overall work, Reena presented her first ever TEDx talk on November 10th 2019 on the topic “You gotta be expressive to be impressive” at TEDx VSSUT.

Reena has won three prestigious awards which recognises her work in the field of anchoring.

Reena D’souza believes that she is a high flyer, go-getter and dreams big for she says, “Every dream is possible only if you have little faith in yourself.”

Today, Reena Dsouza has hosted over 1000 shows, is a multilingual presenter, has traveled to 11 countries; has more than 190 corporate clients. During the pandemic,  besides being a corporate Presenter, Reena is also a virtual show host and is one of the busiest Virtual Show hosts in the country. 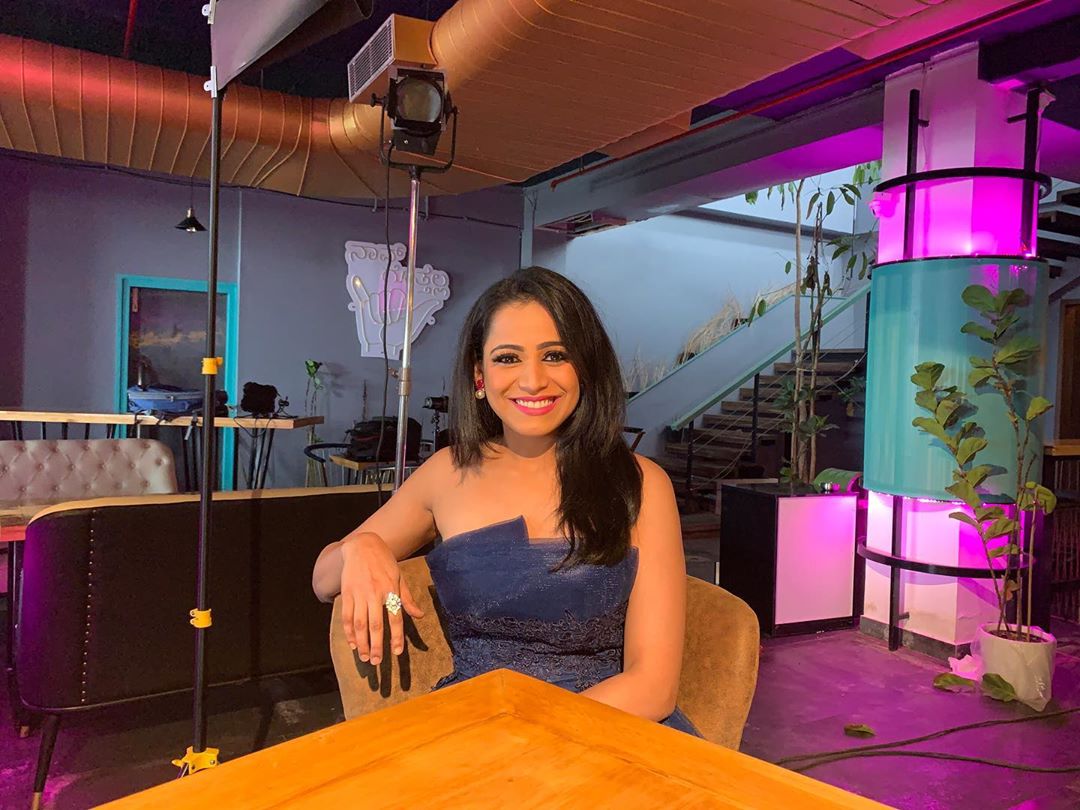