Butterflies are a good community for monitoring a location’s ecological health. In Dakshina Kannada, a team of researchers from Mangalore University and two other institutes discovered and recorded 43,118 butterflies (individuals) belonging to 175 species. Twenty-two of them were habitat-specific. For the previous two years, the researchers have been looking for “winged beauties.” 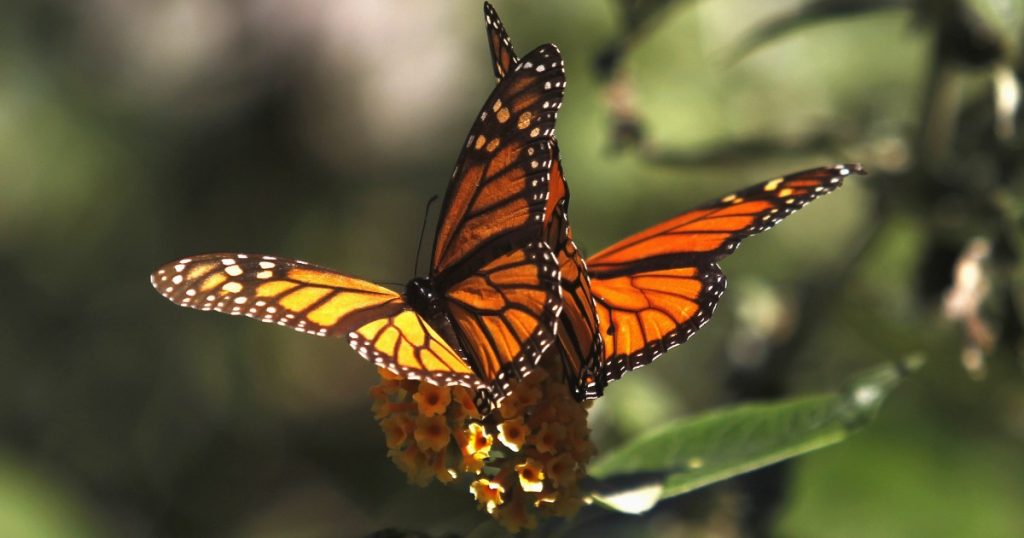 Associate Professor, Mangalore University’s Department of Applied Zoology, and a Ph.D. student at Mangalore University was part of the team. A researcher at Mangaluru’s Yenepoya Deemed to be University and a researcher at Bengaluru’s National Centre for Biological Sciences collaborated on the work. The butterflies were discovered in eight different environments, ranging from coastal sand dunes to agricultural areas, botanical gardens, and semi-evergreen forests in the Western Ghats’ foothills.

Using indicator value analysis, 22 habitat-specific and numerous shared indicator species were found. The Associate Professor told the reporters that the study also revealed larval host plants and over 283 habitat-specific host-butterfly species pair interactions. The Journal of Insect Conservation has accepted their research paper on the abundance and habitat preferences of Western Ghats butterflies for publication. The Journal of Insect Conservation is an international journal dedicated to the conservation of insects and related invertebrates.

Butterfly communities, as per the researchers, reveal the kind and status of habitat and may be readily protected by restoring habitats with a variety of host plants. They appeal to the general population, are simple to deal with, and serve as markers of a healthy environment. People frequently adore plentiful and widely distributed butterflies, but fail to appreciate less common or habitat-specific species, as the Associate Professor mentioned. Our research provides quantifiable information about Western Ghats butterflies, which is important for public awareness and outreach.

Despite their ubiquity, certain species are confined to specific areas. The Tawny Coster (Acraea Terpsicore) lives in coastal areas, whereas the Common Bush Hopper (Ampittia Dioscorides) lives in agricultural areas and the Malabar Tree Nymph (Idea malabarica) lives in semi-evergreen woodlands. Although rare, certain species, such as the Common Mormon (Papilio polytes) and the Common Leopard (Phalanta Phalantha), can be found almost anywhere.