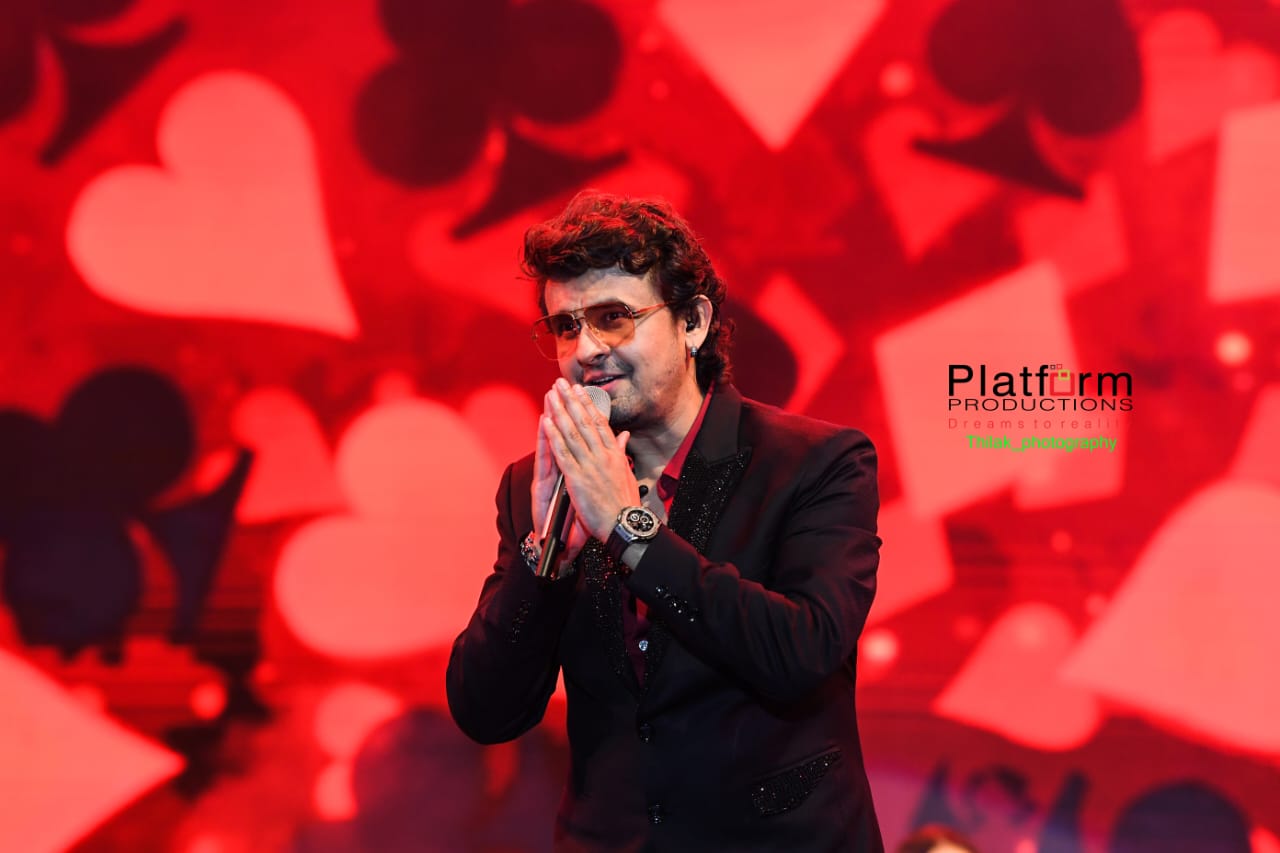 Mangalore had a blast, on March 5th witnessing the live concert of Sonu Nigam, which was a perfect weekend at Rohan Estate, Pakshikere.

A tremendous crowd witnessed the musical tracks by Sonu Nigam live in the concert. Sonu Nigam entertained the crowd with his hit Hindi and Kannada tracks. The Mangaluru crowd was literally wobbling to Sonu Nigam’s concert which went on for more than three hours

Sonu Nigam has rendered some of the most beautiful hit tracks in Bollywood and Sandalwood. In the concert, he took the spectators on a melodious journey with his hit Bollywood tracks, he also happily honoured the requests by the audience by singing a few Kannada tracks from the movie Mungarumale, Milana, Maleyali Jotheyali and Geleya.

Prior to Sonu Nigam’s electrifying crooning, there was a song and dance performance by Prakash Mahadevan and others. 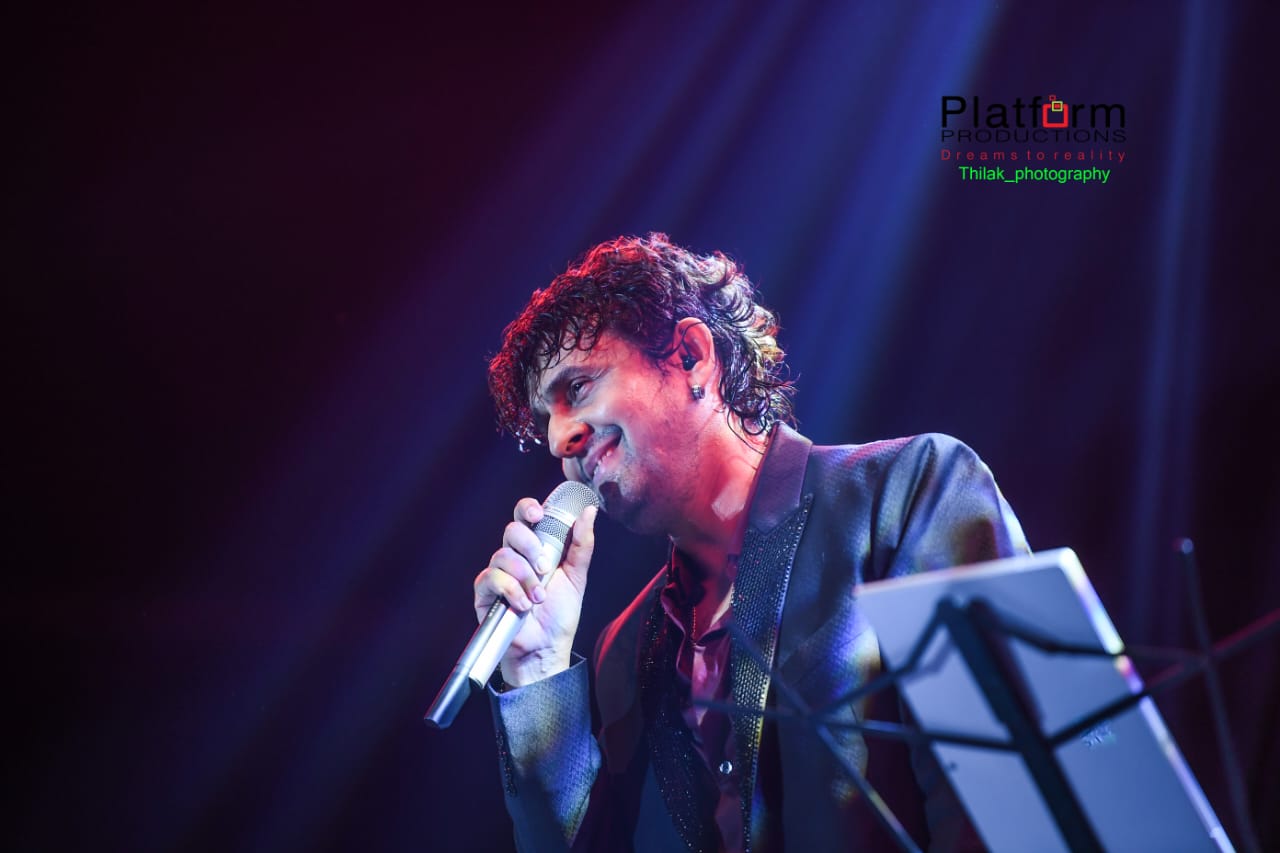 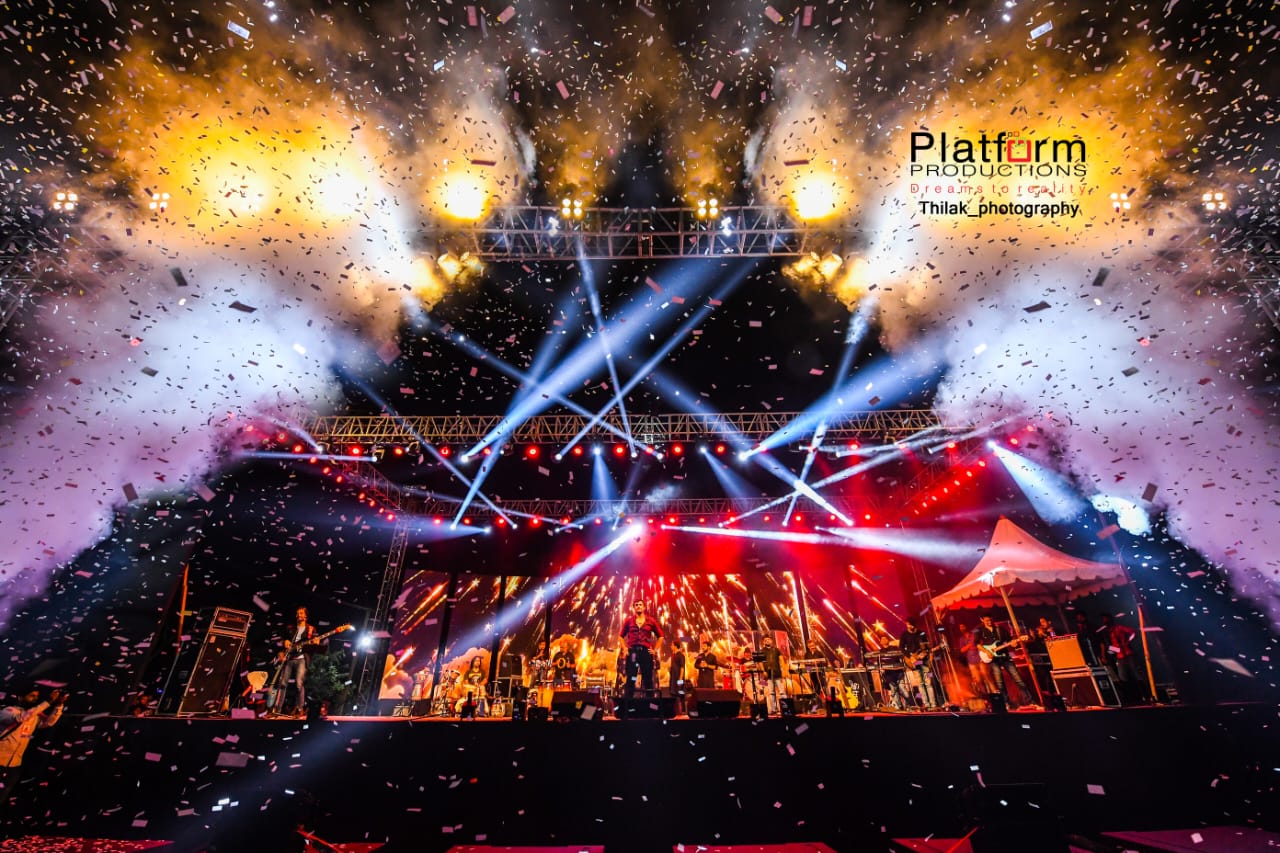 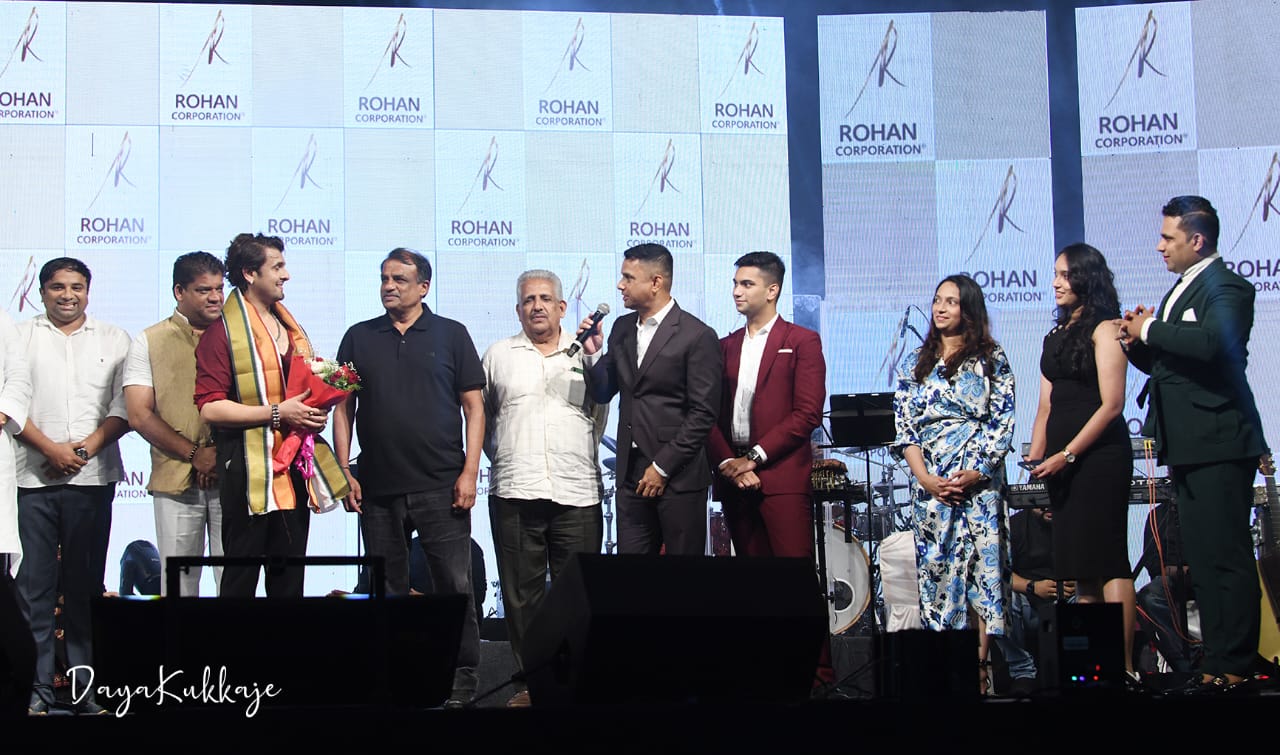 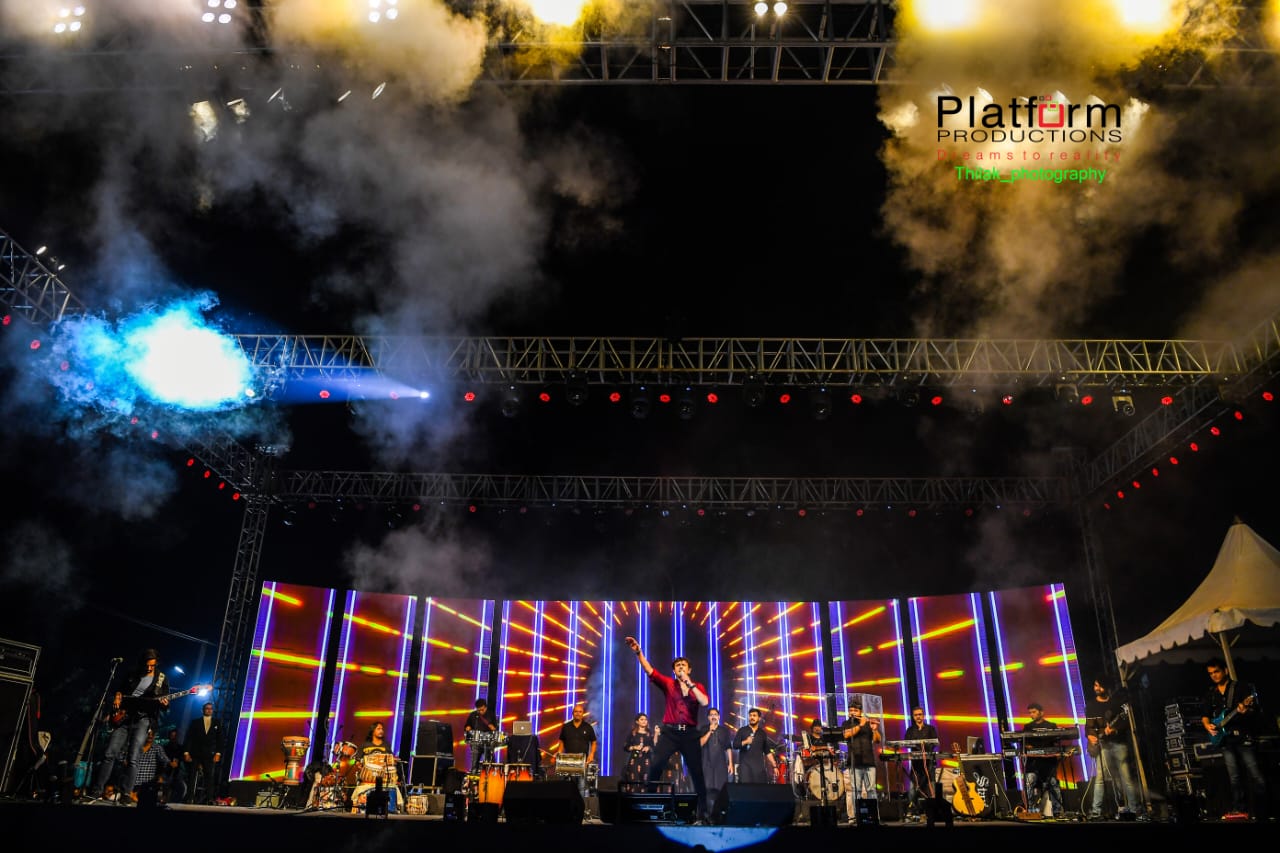 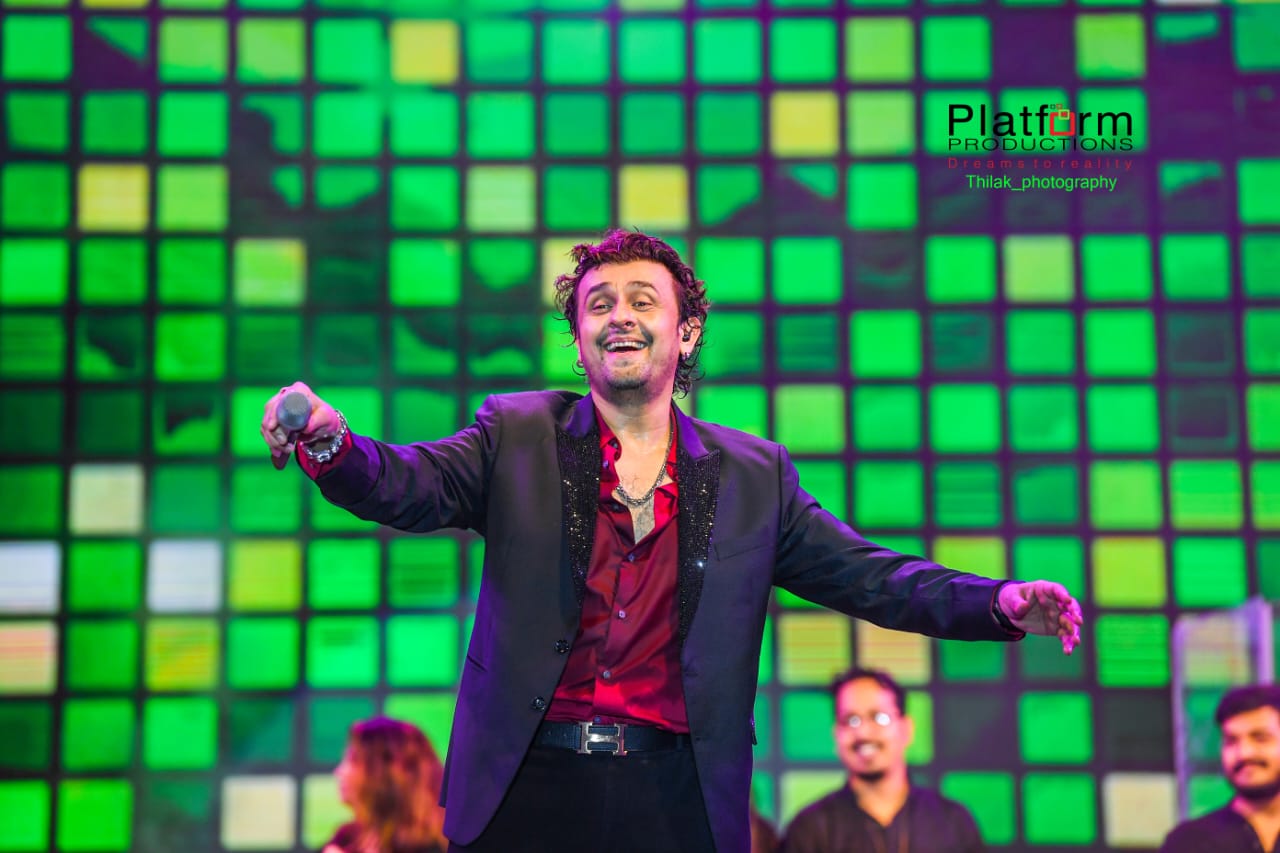 The event was handled by Platform productions, which was organized by Rohan Corporation in Rohan estate which has developed a first-of-its-kind residential layout equipped with state of the art amenities, consisting of 372 well-crafted sites spread over 32 acres of land at Pakshikere, Haleangadi-Kinnigoli road.

Rohan Corporation is one of the leading real estate firms of Coastal Karnataka successfully running for 29 years in Mangaluru. Ever since its inception, it has provided some of the best residential and commercial projects and layouts to Mangalureans living in India and abroad. More residential layouts, commercial and residential projects are under construction.