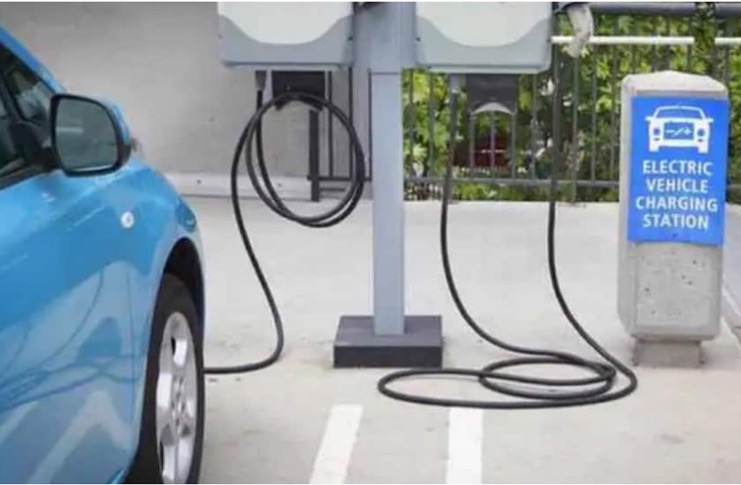 The minister for energy Sunil Kumar has informed that more than 1000 electrical vehicle charging stations will be established by the end of June in the state. He was speaking after inaugurating the seminar on electrical vehicles and their charging technologies in the city.

Sunil said, “Karnataka is committed to encouraging zero-emission in transportation. Around 270 EV charging stations will be opened in five districts under the limits of Chamundeshwari Electrical Supply Corporation Limited. In addition, facilities required in these stations also will be developed.”

“EV charging network extension plan is made ready. Only when EV charging stations function, it is possible to reduce carbon print. I have also given instructions to Escoms to establish the process of EV charging stations in districts which are tourist attractions. EV stations will also be established throughout the national highways and state highways,” he added.

“Only when we give electrical vehicles at a reasonable rate, people can buy them and thereby reduce the carbon emission,” said Sunil Kumar.