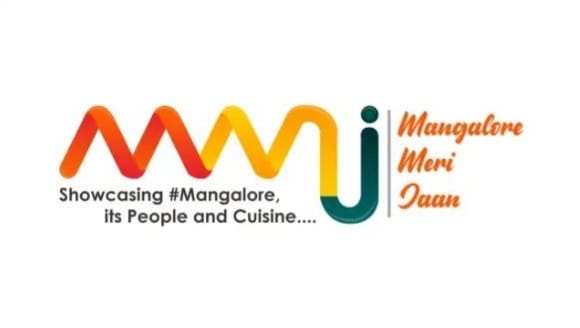 The state’s first National Ayush Sports Medicine Centre under the National Ayush Mission, will soon be inaugurated in the coastal city. The Union ministry of Ayush has approved the proposal, and the centre will be opened with the support of the state and central governments. Athletes from across the country will be provided with healthcare and fitness guidance from Ayush experts.

The department has plans to commence the centre with Mangala Stadium as its base, since all sports activities take place there.  Dr Mohammad Iqbal, district Ayush officer, said that “The stadium has all facilities required for athletes, and it also houses a sports hostel. Meanwhile, the Ayush Hospital building located in the Wenlock District Hospital premises will also be utilised for the centre. In addition, a new building for the sports medicine centre will be constructed in a suitable location, which is yet to be finalised in the city. The government has already released Rs 2.5 crore towards staff salary and the purchase of equipment. We will prepare a detailed project report (DPR) for the proposed new building soon,”

Dr Iqbal said, “Our centre will have experts from Ayurveda, yoga and naturopathy. The purpose of the centre is to support athletes to maintain their health and fitness, increase their immunity, boost their confidence and treat injuries. The centre will design a separate diet plan for athletes, depending on their physical fitness requirements. In addition, they will be trained to be mentally fit through yoga and meditation. In case of any need for surgery, the same will be taken care of by surgeons at Wenlock Hospital. We are preparing a standard operating protocol (SOP) for the centre, which will be opened soon.”

Currently, only the Thrissur district in Kerala has an Ayush Sports Medicine Centre, which is exclusively based on Ayurveda.