Wipro awarded two DK schools for their commitment to sustainability

Suniel Shetty and his son, Ahan Shetty, recently traveled to Mangaluru, to pray for the success of Ahan’s debut film, “Tadap.” Every year, Suniel Shetty claimed he attended all the religious festivities in the coastal district. He also attended special worship sessions hosted by his family. Ahan showed interest in seeing Mangaluru, and despite our tight schedule, they were able to fit it in. 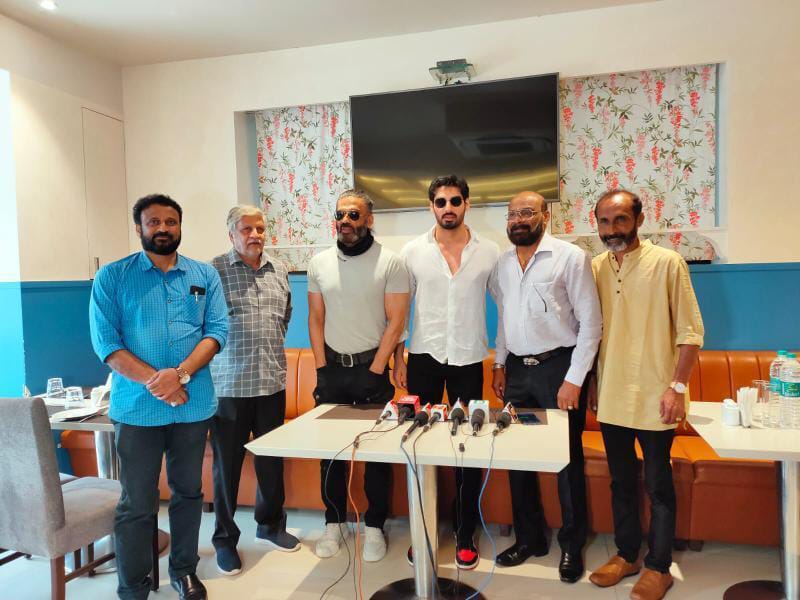 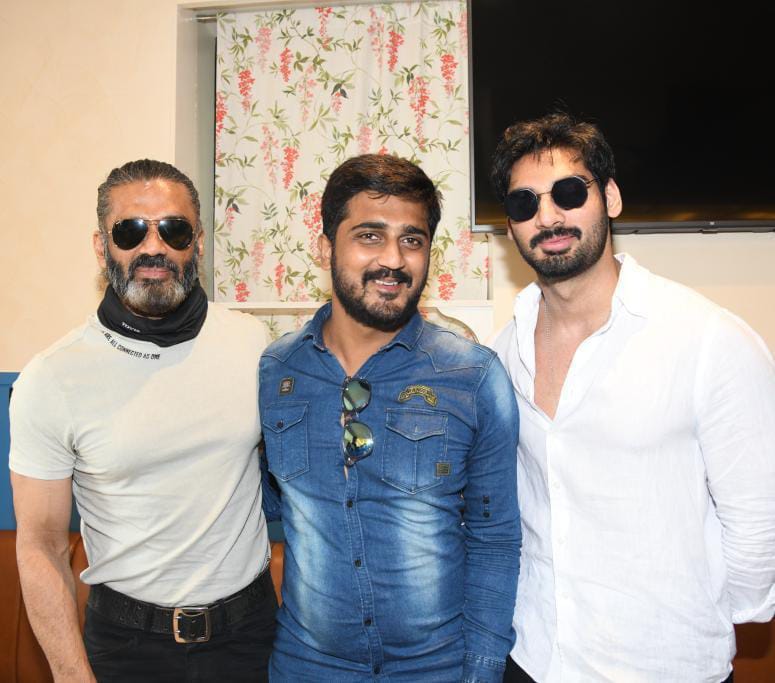 He prayed for the success of the film at the Mulki Bappanadu Sri Durgaparameshwari Devi and Shimanturu Sri Adi Janardana Swamy temples, as per Ahan Shetty’s requests. Throughout, they had the blessings of Bappanu Durga Mata. Suniel Shetty added that producer Sajid Nadiadwala brought him to Bollywood three decades ago and that his son Ahan Shetty is making his debut under his banner now. Sajid presented me with my first check; he had set a record by presenting two generations of heroes.

As per Ahan Shetty, his role in this film has “powerfully come out on celluloid.” The film “Tadap” will be released on December 3rd. Meanwhile, as the debut of “Tadap” approaches, the film’s producers have published the second trailer. It provides us with a deeper glimpse into the intensity of Ahan Shetty’s protagonist. The teaser, which has sections of songs like “Tumse Bhi Zyada” and “Tere Siva Jag Mein” as well as catchy dialogues that are a mainstay of Milan Luthria flicks, also highlights the high-octane action scenes in contrast to the love tale. “Tadap,” created by Sajid Nadiadwala and co-produced by Fox Star Studios, is presented by Fox Star Studios. The film, directed by Milan Luthria and written by Rajat Arora, will be released on December 3 with music by Pritam and lyrics by Irshad Kamil.

On Jan 26, Mangalore will see the first of three phases of MEMU trains

On January 26, a student group from Udupi will perform the Kangilu ethnic dance at the Republic Day cultural festivities in New Delhi. The...