Survey Conducted On Mangalore’s Safety And Convenience For Cycling

Surveys suggest that if cycling in Mangalore was more convenient as well as safe, many more people would have started to cycle to places. It is said that out of the total population surveys, 97% of women as well as 98% of men are interested in using cycles as a medium of transport. This survey was conducted to understand the challenges Mangaluru Smart City Limited (MSCL) will undergo as they prepare for the #cycles4change challenge. 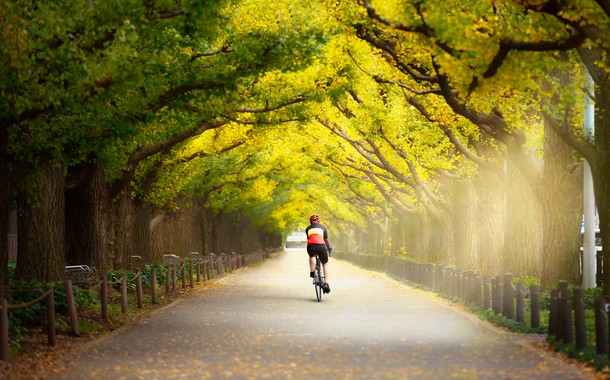 28% of the 1674 people who responded to the survey were women while 72% were men. 4% respondents were below the age of 14 while 6% were between the ages of 14 and 18 a maximum of 81% of respondents were above the age of 18 and below 50 and 9% were above 50 years of age. 80% of the participants who responded were women who preferred to own their own cycle while 84% of men felt the need for the same. On being asked whether they know how to cycle, 99% and 84% men and women respectively replied in the affirmative.

When being asked about factors that hinder cycling in Mangalore city, speeding vehicles were feared 77% of women and 69% of men, 63% of women and 68% of men found parked vehicles and pedestrians as hindrances. Other fears included potholes, open drains and eve teasing. More than half the population who did the survey believed that Mangalore was unsafe as well as inconvenient for both men and women.

Tulu is probably going to replace Kannada as the second official language of Karnataka. A committee has already been established in this regard, and...
#VocalForLocal