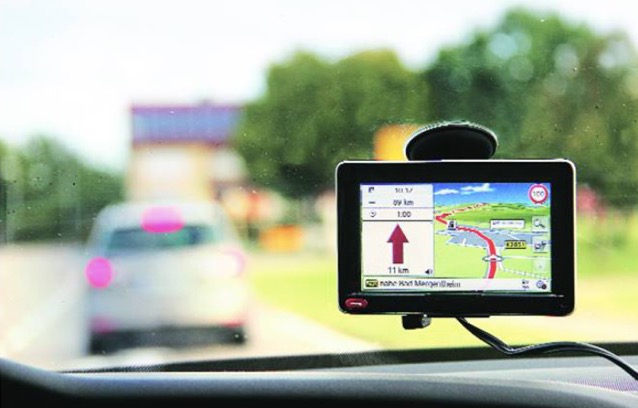 All ‘Swachh Vahini’ vehicles, that transport waste in villages can have GPS devices hereafter as Dakshina Kannada Zilla Panchayaths(DK ZP) has plans to install GPS devices, and thereby track their movement by panchayat development officers (PDO), as well as officials at the district and taluk levels.

“For the first time in the state, we have introduced GPS devices in waste transportation vehicles in villages. Around 80% of the gram panchayats in DK have Swachh Vahini vehicles, and the remaining villages have tie-ups with the nearest GPs. We will introduce GPS in all Swachh Vahini vehicles, in the remaining gram panchayats, based on the outcome in those 30 villages. The advantage of GPS is that officials from gram, taluk and Zilla panchayats will be able to monitor the movement of the vehicles by using a mobile app. Each vehicle has been given a route map for waste collection in villages. Officials may track whether vehicles are moving as per the route map, in all the prescribed areas, and also check whether they are collecting waste from all houses,” the ZP CEO said.

A material recovery facility (MRF) is being set up at Thanka Edapadavu village in Mangaluru taluk, to manage dry waste scientifically. The Zilla panchayat also has plans to set up small MRF units at the taluk and gram panchayat levels. The installation of GPS will make waste management more effective and scientific, he added.

GPS was introduced in eight vehicles initially and was later installed in 22 more vehicles in Bantwal and Mangaluru taluks. The technology will also help the gram and Zilla panchayats to calculate the quantity of waste collected daily, he added.