Tax cut in K’taka: Demand for fuel in DK border up by 60%

After Karnataka reduced tax, a fuel station in Galimukha, Eshwaramangala, Dakshina Kannada district, just 10 kilometers from a Kerala town, has seen a 50-60% increase in the  Demand for petrol and diesel. Similarly, a fuel station near Talapady on the Dakshina Kannada border has seen an increase in sales due to lower petrol and diesel rates than in Kerala. 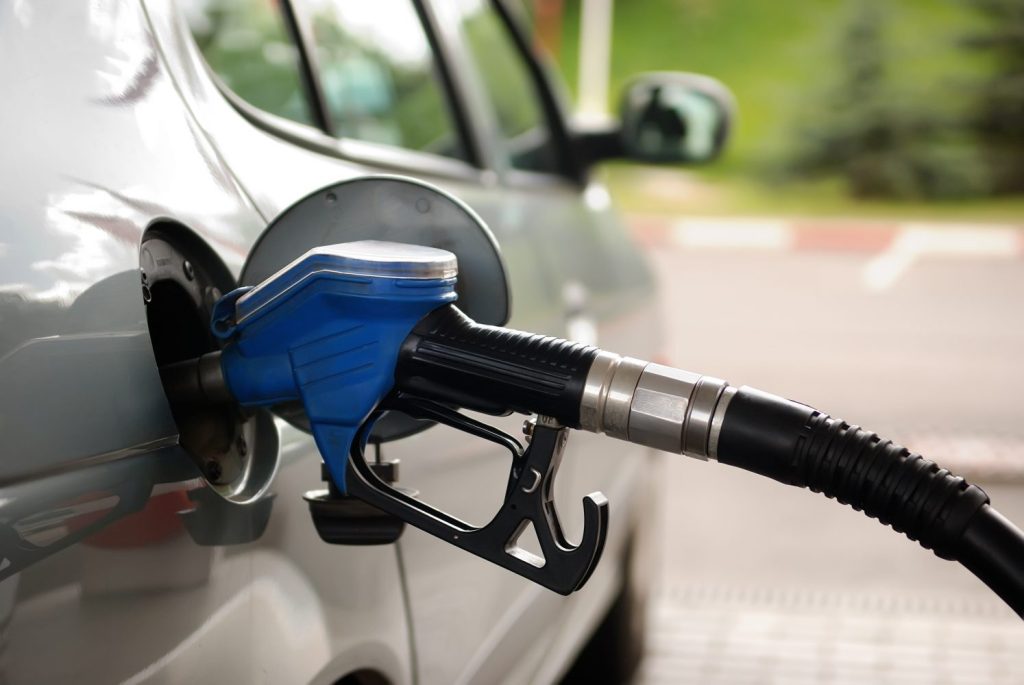 The manager of Kerala Fuels in Kunjathur, Kerala,  that Demand in Karnataka had dropped by more than half as a result of the tax decrease. The fuel station’s petrol Demand has gone down from an average of 6,000 liters per day to 2,000 liters per day. They had expected that the Kerala government would follow Karnataka’s lead and lower the price. Kerala’s opposition party, the Congress, has been holding protests demanding a decrease in fuel taxes.

Meanwhile, the Galimukha Fuel Station in Galimukha has put up signs advertising that fuel and diesel are 5 and 8 rupees cheaper at their Karnataka location. It is now a fuel station near Mulleria town in Kasaragod, Kerala, where more expensive petrol and diesel. Following Karnataka’s tax decrease, Demand has increased by about 60%. People from Kerala’s border areas come here to get petrol. Kerala-based private and public transit vehicles have begun filling up at our station.

At this station, petrol costs Rs 100.46 per liter, while diesel costs Rs 84.87. As per the management of Galimukha Fuel Station, the price of fuel and diesel has increased by Rs 5 and Rs 8, correspondingly.