The state government on Thursday unveiled an animation, visual effects, gaming, and comics (AVGC) center of excellence, promoting it as a cutting-edge, high-tech digital media powerhouse. The AVGC center at Mahadevapura is a project of Innovate Karnataka, a state-funded initiative. 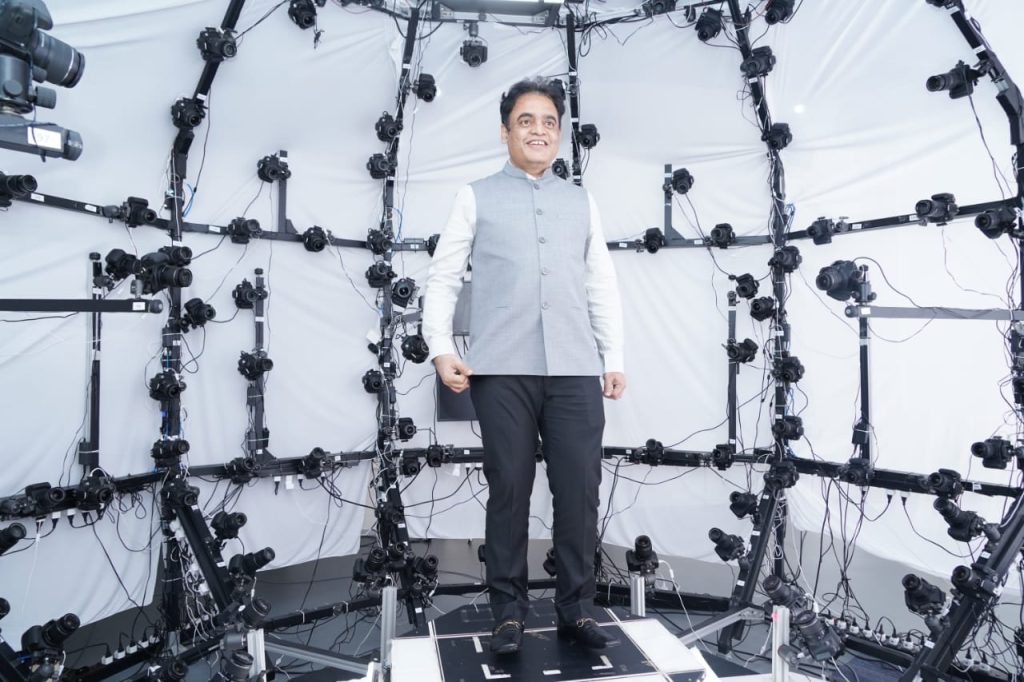 India now has roughly 10% of the worldwide AVGC market, with the potential to expand to 20% to 25% by 2027. In 2012, Karnataka became the first Indian state to implement an AVGC policy. The state is currently home to the country’s first such center, which is also believed to be Asia’s largest. In a year, the government will release a new AVGC policy, and space will be set up for a special “Digital Media Entertainment Area.” There is also a “Finishing School” at the center, which offers one-of-a-kind training in cutting-edge technologies such as virtual reality, digital compression, and photogrammetry.

Karnataka accounts for 20% of India’s entertainment and AVGC business. Karnataka has around 300 animation, visual effects, and gaming companies, employing over 15,000 people. The AVGC ecosystem will benefit even more from the development of this center of excellence.