K Jayaprakdash Hegde, president of the Backward Class Commission, officially opened the three-day Malpe Beach Festival on Friday, January 20. The festival is being hosted in conjunction with the district administration, departments of Kannada, Culture, and Tourism. 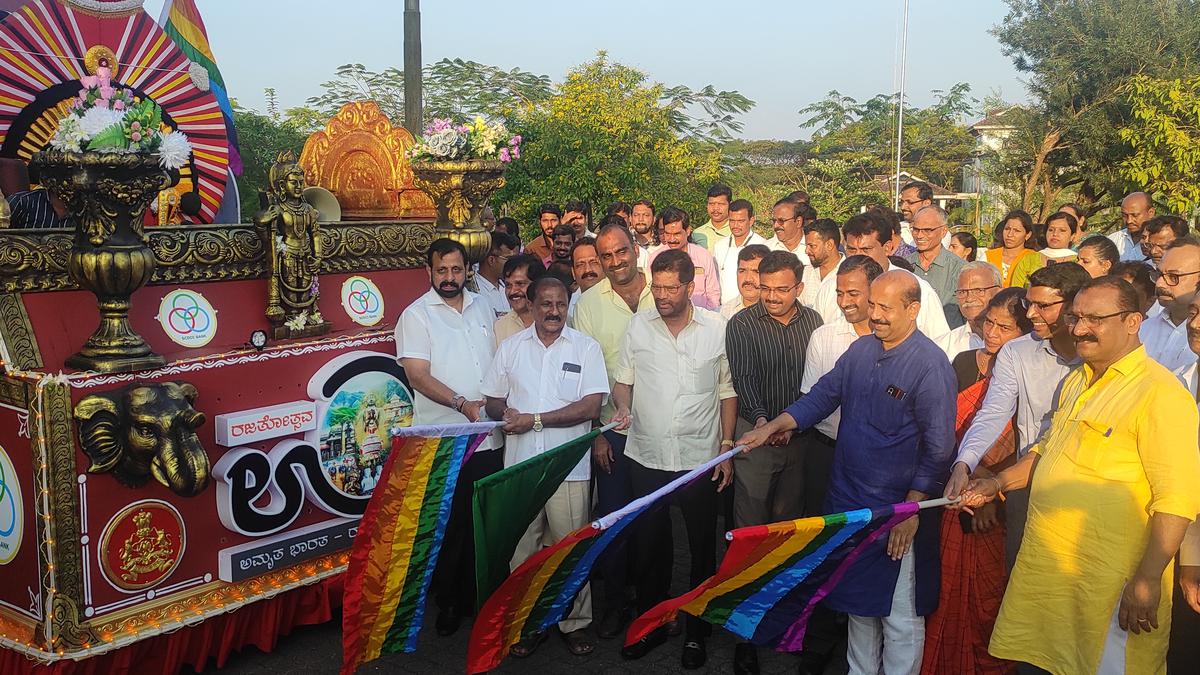 He argued that there should be more construction, facilities, and tourism development.

The program’s moderator, MLA K Raghupathi Bhat, stated that the district has various programmes planned over the next 25 years. The tourism industry will grow. Scuba diving, flyboarding, clip drive yacht services, neon illumination, and other activities will start. Competitions in open-water swimming, free kayaking for college students from the General Thimmayya Academy, women’s throwball, a sketching camp, and a photography contest featuring popular tourist attractions would all be held, he said.

On the beach, there were fly boards, drawing contests, food stalls, and a decorated boat in the water. Rich Krishnan and his band, a well-known singer, presented a musical presentation.