The Padma Shri Award in the “Others—Agriculture” category has been given to “Tunnel Man ” Amai Mahalinga Naik, who labored alone to irrigate his two-acre plot and successfully raise a tiny plantation. He converted a barren land into full-fledged fertile farm in Kepu village, near Adyanadka, about 50 km from Mangaluru. Naik had a vision of establishing an areca nut farm atop rugged slopes with sparse vegetation. He decided to do the digging himself because hiring someone would have been too expensive. 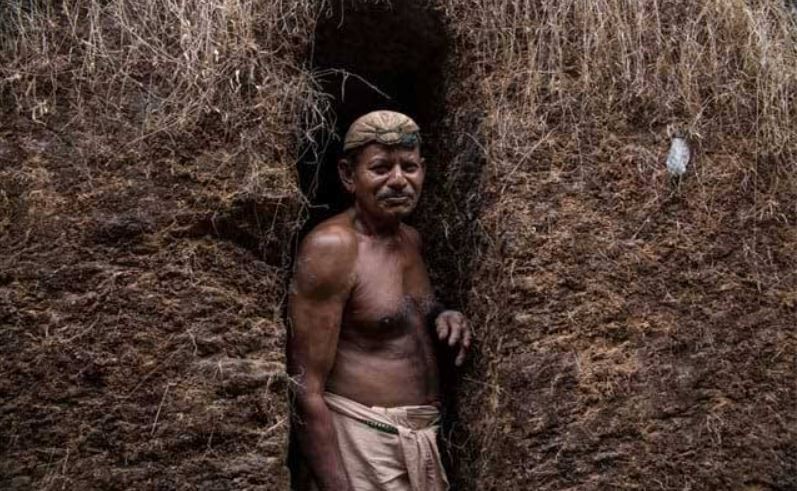 He gave up after digging to a depth of 30 metres and began digging at a different site, following his instincts. However, at a depth of 35 metres in the second tunnel, water remained elusive. The four years of hard effort looked to be in vain when he had to cease digging the third and fourth tunnels at 35 metres. He started digging the fifth tunnel, which was elevated. Finally, he noticed wetness on the ceiling at 50 feet. He found water on his sixth effort, which was 315 feet long. Then, behind his house, Naik dug the seventh tunnel to provide water for drinking and household usage.

Over the years, his achievements have caught the attention of the national and international media. He has grown 300 arecanut palms, coconut trees, banana trees, pepper vines, and cocoa on his land.