Uday Poojary, the founder President of Biruver Kudla has been conferred with the prestigious state Parivarthana Sri award 2020 on Monday by the Brahma Shree Narayana Guru Dharma Paripalana Sangha (BSNGDPS) for his dedicated service towards providing aid and upbringing of the less privileged. 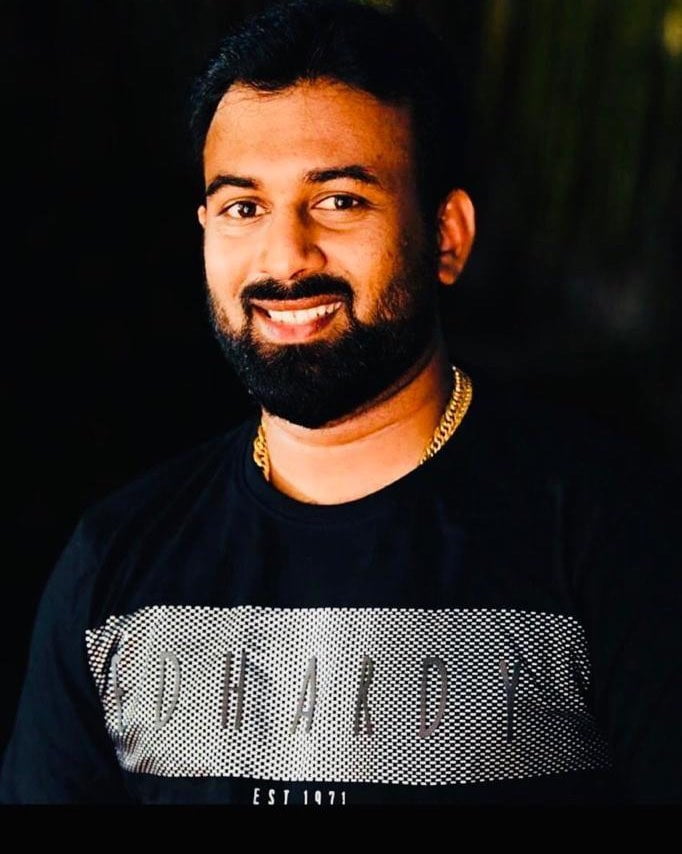 In 2019, Uday Poojary debuted into the Coastalwood movie industry with the movie Kattapadi Kattapa and his initiative Biruver Kudla is one that conducts tiger Dances in the city to raise funds for those in need.

In the previous year, Poojary was felicitated by the district when he was presented the Rajyotsava award 2019 for his contributions to the society. Helping the needy comes as first nature to Uday Poojary and thus receiving this award is the recognition of the state of his voluntary services.