Weekend curfews were imposed in coastal districts and the rest of Karnataka on the night of January 7 following government guidelines to overcome the third wave of coronavirus, particularly the fast-spreading Omicron type. On Friday, most people were home by 8 p.m., and the streets were deserted by 10 p.m. The police commissioner went on rounds to verify that curfew hours were strictly regulated. The police stopped and questioned a few people riding two-wheelers and driving vehicles after 10 p.m. 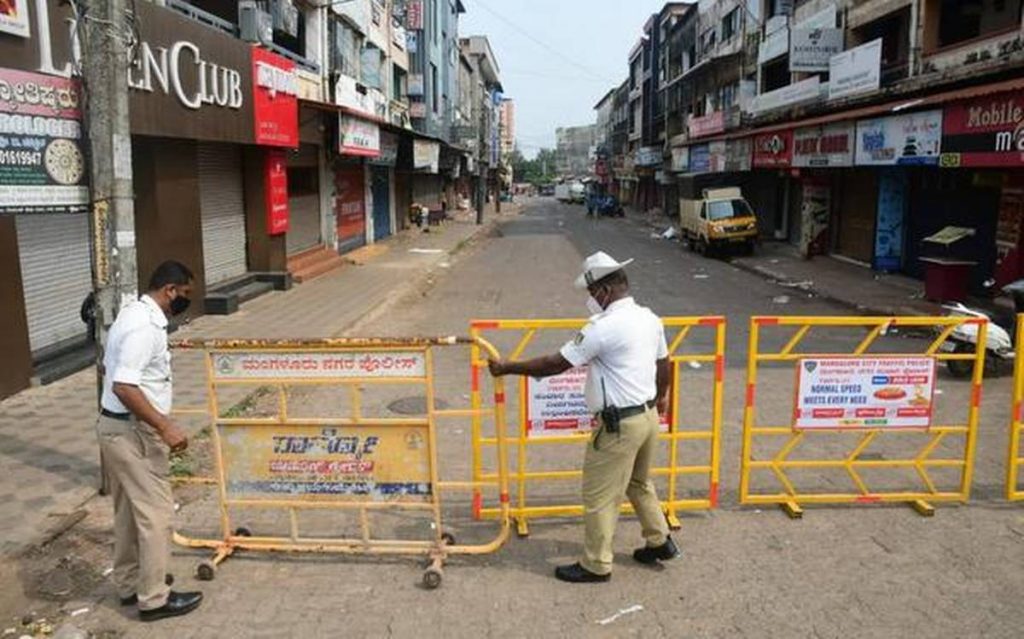 The DCP and other police officers kept a close eye on the clocktower in Mangaluru, stopping cars. Approximately 20 to 25 vehicles were seized, and criminal charges were filed under the Motor Vehicles Act. Vehicles were not taken until 9 a.m. to allow residents time to prepare.

As per the DCP, 99 percent of Mangaluru residents work with the police. The majority of business owners voluntarily closed their doors in support of the curfew. Similar spectacles were observed at the taluk centers of Kundapur, Karkala, Sullia, Puttur, Beltangady, and Bantwal. Emergency services will be available at government, semi-government, and company offices. The KSRTC and private buses will run as usual. Schools and colleges are closed on Saturday. Exams can only be held if they have already been scheduled.