Online Applications Made Mandatory In Karnataka To Transport Cattle

Two cases of the new COVID variant Omicron have been discovered in Karnataka, marking India’s first documented incidence of this new variety, which has sparked worldwide concern and reintroduced travel restrictions. The health ministry has warned people not to panic and not to let their defenses down in the face of the virus. The chief minister of Karnataka will convene a high-level conference on Friday to discuss imposing more restrictions in the state. 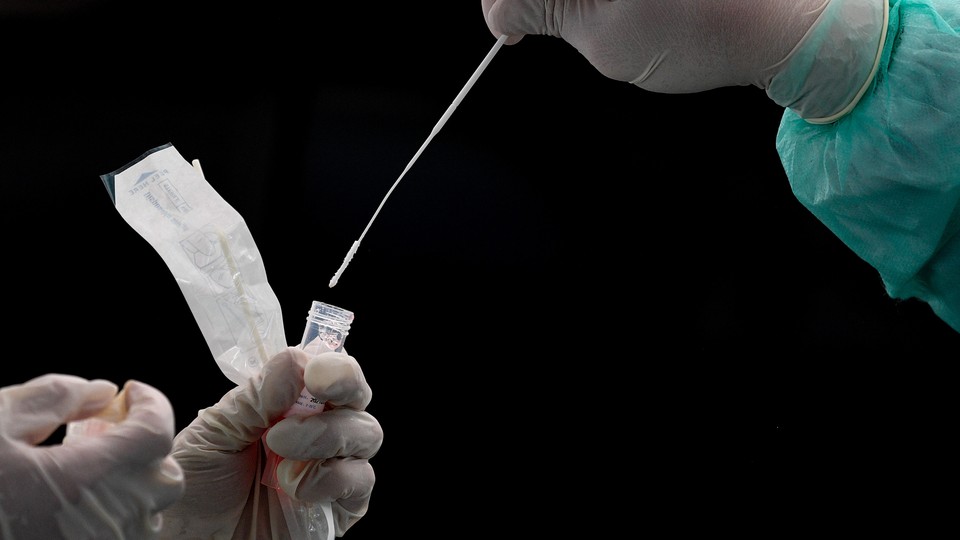 Karnataka’s health minister had stated that two cases did not match Delta and that the Centre had been alerted. One of them is a South African national who is 66 years old. On November 20, he arrived in Bengaluru and tested positive. On November 23, he was isolated at a hotel and examined at a private lab, where his results came back negative. On November 27, he flew to Dubai. His 24 primary and 240 secondary contacts have all come back negative.

The second individual is a 46-year-old doctor working at a government hospital and has no prior travel experience. On November 22, he was checked after complaining of acute weariness, weakness, and a fever. As per reports, his cycle threshold value was low, and his sample was submitted to the lab. Three of his major connections have tested positive, and two of his secondary contacts have tested positive as well.

What are the symptoms? How fast the variant is spreading?

As per officials in Karnataka, there might be more cases of Omicron in the state because the doctor who tested positive had no past travel history. In all of the cases, there were no major symptoms.

Experts have noticed a low CT value in these situations, which is why all overseas travelers who test positive for a low CT value will have their samples submitted for genome sequential don’t know how it (Omicron) spreads yet, but there’s no reason to be concerned because the six instances discovered so far haven’t caused any severe health problems. they have seen the Delta model, and it had a lot of intensity, as well as other concerns like breathing that we haven’t discovered yet. Here, the symptoms are minimal, Karnataka’s health minister stated.

On the 3rd of July, the earth shook once again under the limits of Chembu village lying on the border of Dakshina Kannada and...

Inspired by the model of Mohalla Clinic established by the Delhi government for the benefit of financially poor sections of the society, The state...
#VocalForLocal

A Twelve-year-old little girl from Mangalore Alyssa Sweedal Rego has won a gold and two silver medals in the individual swimming events at the...