Women Entrepreneurs Of Karnataka To Have Marketplace Offered By Amazon

Major E-commerce platform Amazon has signed an agreement with the Karnataka State Rural Livelihood Promotion Society (KSRLPS) to provide a market for products of women entrepreneurs and Self-Help Groups (SHGs).

This partnership would be a great change and is expected to benefit 30,000 women entrepreneurs whose products in the grocery, home decor, clothing, and other categories would be made available to Amazon customers across India.

Already, 53 products have been uploaded on the Amazon marketplace and will be expanded to 200 products before March 31, 2022, according to the plan. The agreement was inked in the presence of Karnataka Chief Minister Basavaraj Bommai.

Amazon India will not only launch KSRLPS, also known as Sanjeevini, on its marketplace but also extend the benefits of its ‘Saheli’ program to train and empower SHG women entrepreneurs to come online and access a market for their products. The KSRLPS would set up a warehouse (Saheli Centre) in the Mysugar building to manage the operations and later expand to district-level operations based on sales or demand. 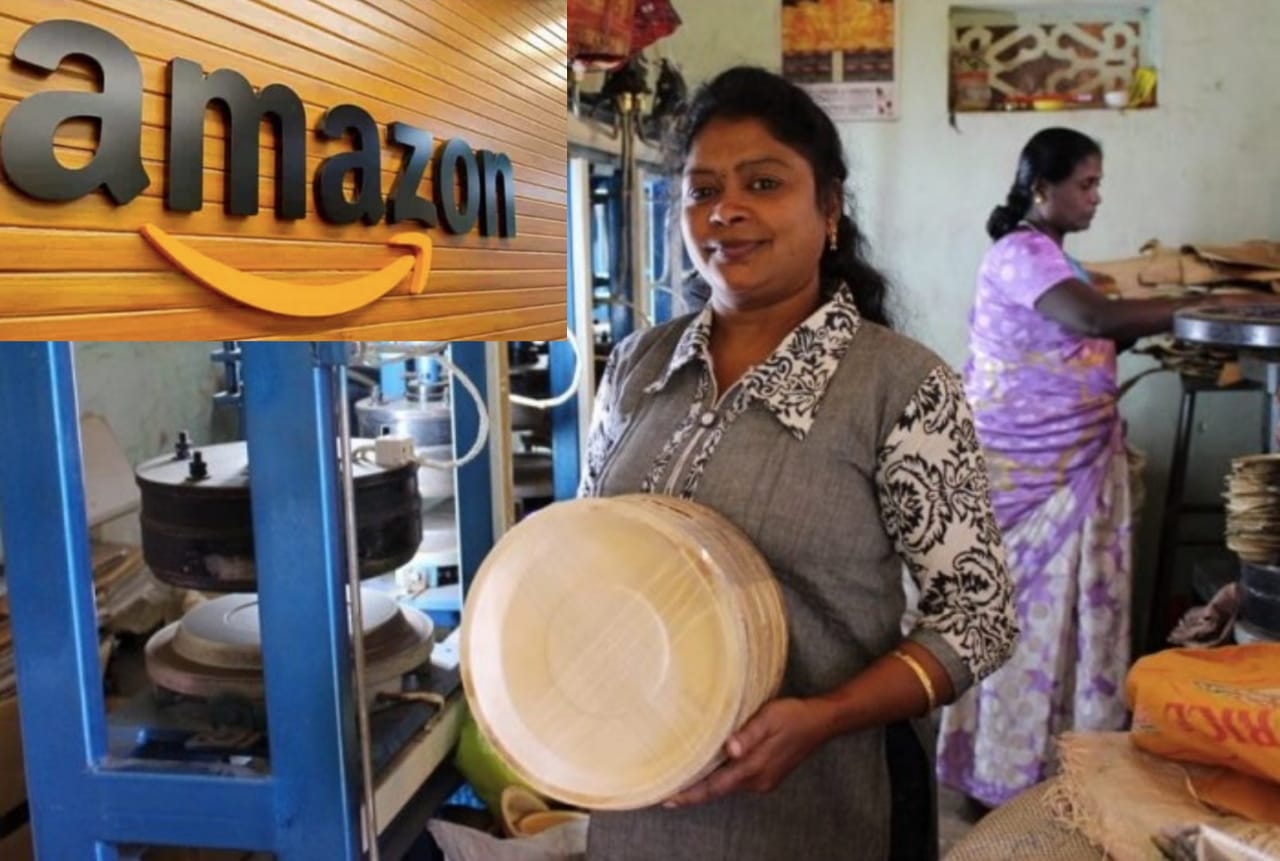 “I want a success story to come out of this,” Mr. Bommai told Amazon India vice-president (public policy) Chetan Krishnaswamy when the memorandum of understanding was signed.

Mr. Bommai said Karnataka’s per capita income represents 30% of citizens who are mostly salaried or business class. “Our vision is that at least half of the remaining 70% should be elevated so that they contribute to the per capita income.”

The Chief Minister is working on new schemes to help products from local businesses and entrepreneurs get national visibility. “Sarees from Ilkal, Molkalmuru, Sidlaghatta or the Channapatna toys and the Shahabad stone… we are coming out with schemes to promote them. The next budget will have programs for self-help groups,” he said.

This program can help a lot of self-made women entrepreneurs to reach a bigger marketplace and benefit for themselves.